Boswellia is an herbal extract and essential oil, also known as frankincense.

It’s has been used for centuries in incense, perfumes and traditional Asian, African and Middle Eastern medicine.

It’s now touted for its anti-inflammatory properties and potential ability to even fight cancer.

This article digs into the science behind boswellia to see if it lives up to the hype.

What is Boswellia and Frankincense? 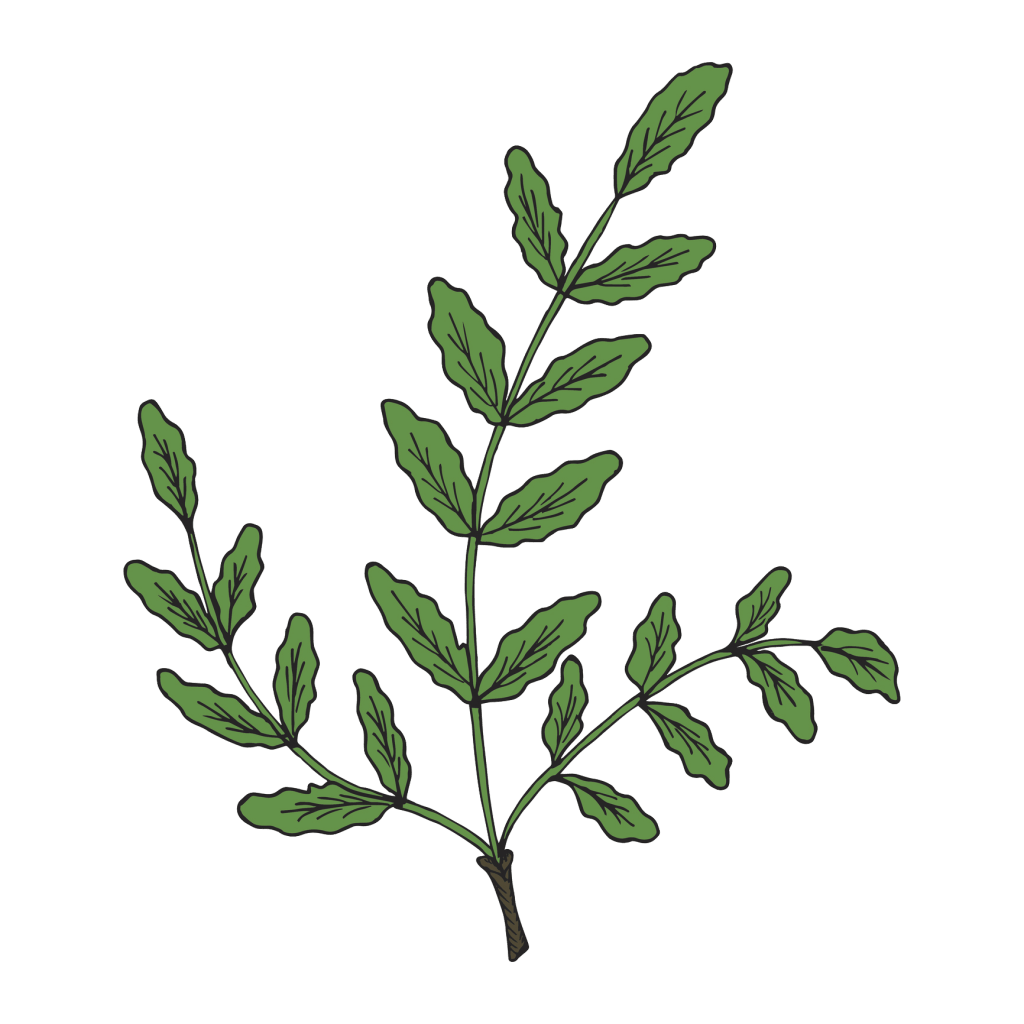 Frankincense is an extract from the gum resin of the Boswellia tree, native to tropical regions of Africa and Asia.

Frankincense can come from any of the 25 species of boswellia. However, each produces a resin containing slightly different components, so the end product will vary greatly.

There are three main species of boswellia extract that are most often used as supplements or essential oils.

What is Boswellia Complex?

Boswellia is sometimes combined with other herbs for added benefits.

It was designed by MediHerb to support kidney function, healthy joints and circulation. However, no scientific studies have yet been performed to support this claim.

Summary: Frankincense is an herbal extract from the Boswellia tree, native to tropical regions of Asia and Africa. Most supplements oils are made from boswellia serrata (Indian frankincense) and boswellia carteri (most often used to make frankincense oil). 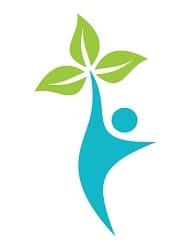 Research on boswellia (mostly on boswellia serrata) has largely focused on its impressive anti-inflammatory properties.

It’s believed that acids in boswellia resin help prevent the formation of leukotrienes, which cause inflammation in the body.

AKBA is one of the main acids studied. It’s displayed powerful effects against pain and inflammation, especially in those with osteoarthritis, rheumatoid arthritis, asthma and inflammatory bowel disease (IBD).

But boswellia may also have the power to combat everything from asthma to depression to cancer.

Here are some of its top potential health benefits. 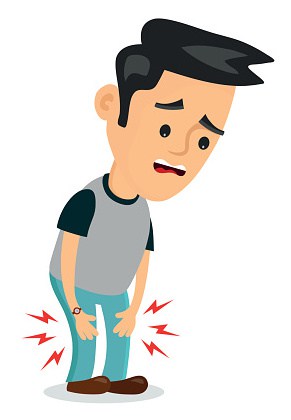 As a potent anti-inflammatory, boswellia is an effective treatment for those with osteoarthritis.

Boswellia serrata extract may even work as well as non-steroidal anti-inflammatory drugs (NSAIDS), but without the joint damage that can be caused from these drugs.

One study found that a combination of Boswellia and curcumin proved more effective than the NSAID diclofenac for treating active osteoarthritis (2).

Others focusing on Boswellia alone have also reported significant improvements in pain, stiffness and function in those suffering with osteoarthritis in the knees (3). 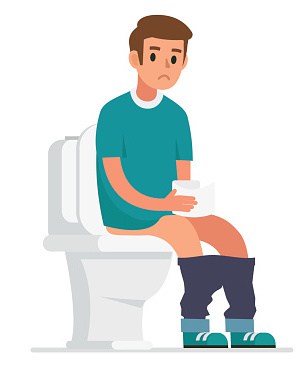 The herb’s anti-inflammatory abilities could also extend to helping those with IBD, including ulcerative colitis (UC), Crohn’s disease and microscopic colitis.

A small study performed on patients with chronic UC showed boswellia serrata to be an effective treatment with few side effects.

In fact, an impressive 70% of patients who took boswellia (thrice daily at 300mg per dose for 6 weeks) went into remission compared to 40% on the IBD medication sulfasalazine (4).

A similar trial on those with Crohn’s found similar benefits. Compared to anti-inflammatory drug mesalazine, the boswellia serrata extract H15 appeared to be just as effective and without the side effects (5).

That said, while you may consider using boswellia as a supplement, it’s also fundamental to consider specific diet changes when treating ulcerative colitis and Crohn’s. 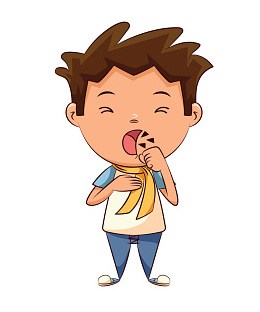 The anti-inflammatory effects of boswellia may also help those with asthma.

The inflammatory leukotrienes are what cause bronchial muscles to constrict and work harder. Boswellia works to inhibit this action.

A newer report showed similar benefits in mice for the treatment of asthma caused by environmental allergens (7). 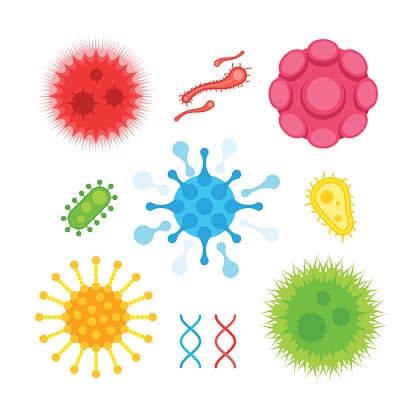 There are a growing number of studies showing boswellia’s potent effects against cancer.

One of the more exciting results came in a trial on mice with pancreatic cancer who saw a 50% reduction in tumor size with boswellia treatment (9).

Another group of researchers noticed that frankincense oil had the power to distinguish normal bladder cells from cancerous ones, suppressing the latter (10).

While the majority of these studies have been done on animals, researchers suspect boswellia could have similar effects in humans.

In fact, one case study actually saw the complete elimination of a metastatic breast cancer tumor located in the female patient’s brain (11).

Another found that boswellia serrata reduced cerebral edema caused by chemotherapy in patients with brain tumors (12).

Remember that this research is still in its infant stages, and has been done on very few humans. It’s important to speak with your doctor first before trying boswellia as a supplement to other treatment. 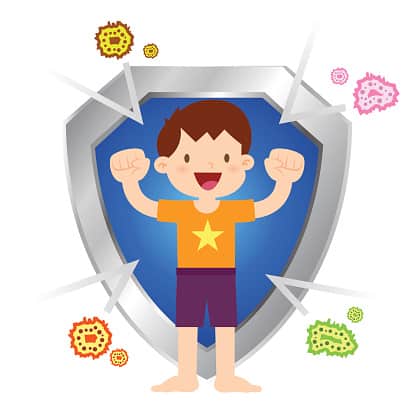 Boswellia may improve immunity and blood circulation and speed up healing from viral and bacterial infections.

This may be attributed to its ability to reduce inflammation and work as an antioxidant against free radicals (13).

In particular, one study has shown its effectiveness alongside curcumin in inhibiting a specific mosquito-transmitted virus (14).

Some also recommend steaming or diffusing frankincense essential oil to help relieve a cough or cold.

6. Boswellia Could Be an Effective Antidepressant 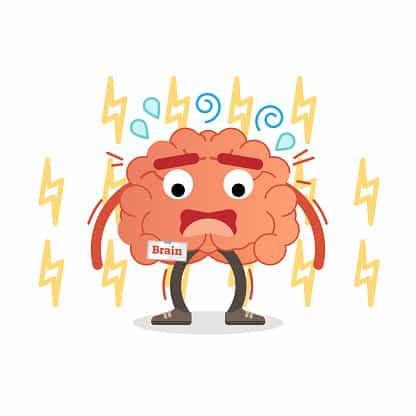 Though little has been studied on boswellia’s potential impact on mood and behavior, one study has found it may offer some antidepressant-like effects.

This particular study used a component of boswellia known as acetate and found that it offered smaller but similar effects to the antidepressant drug Paroxetine (15).

Boswellia is just one of several foods and natural remedies that may help with depression, along with conventional treatment and lifestyle changes.

Summary: Boswellia has displayed potent effects against pain and inflammation in osteoarthritis, rheumatoid arthritis, IBD and asthma. It’s also shown promising roles in inhibiting cancer growth and reducing tumors in various forms of cancer. Smaller studies have focused on its antiviral and antibacterial effects, as well as its potential as an antidepressant.

Does Boswellia Extract Have Side Effects? 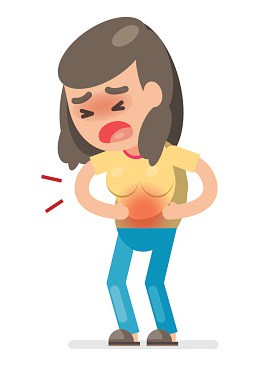 All forms of boswellia and frankincense typically have zero side effects, though women who are pregnant or breastfeeding should avoid it.

Using boswellia in large doses for medicinal effects can stimulate blood flow in the uterus and pelvis and may induce miscarriage.

Most other populations can use boswellia freely, though some people may experience minor side effects including:

Boswellia may also interact with and decrease effects of anti-inflammatory medications (NSAIDs) like ibuprofen and aspirin.

Some believe that boswellia may cause liver damage or dysfunction. While this may be the case with very high doses, there is yet to be any proof behind this. In fact, boswellia may actually help protect the liver (16).

To play it safe, be sure to check with your doctor before trying boswellia if you’re taking other medications or have liver problems.

Summary: Boswellia is generally safe with few side effects, though women who are pregnant or breastfeeding should avoid it.

How Do You Use Boswellia Serrata? 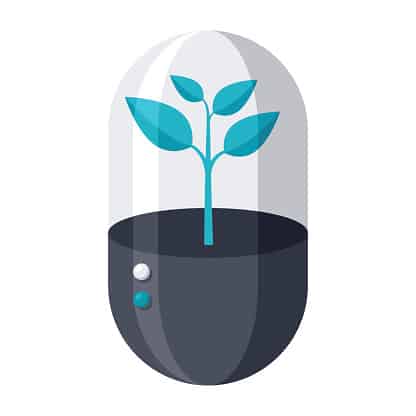 Boswellia or frankincense is often available as boswellia serrata in a resin, pill, powder, oil or cream.

Products will typically display their concentration of boswellic acids, including AKBA, the main medicinal component of boswellia.

Brand name products of boswellia serrata include 5-Loxin, Aflapin, and ApresFLEX. These often have higher concentrations of AKBA with lower daily doses (at about 100-250mg).

Interestingly, you may want to add some fatty food to your diet when supplementing with boswellia serrata. The fats may actually enhance the absorption of its acids (17).

What Are People Saying About Popular Boswellia Products?

There are several boswellia extract and essential oil products available online, many with generally positive reviews.

Here’s a look at what customers are saying about some of the most popular brands:

Is Boswellia (AKA Frankincense) Worth Trying?

Boswellia, aka frankincense, has several promising health benefits with an increasing amount of evidence to back them up.

Most research has focused on the boswellia serrata extract, better known as Indian frankincense.

This form of boswellia (as well as others like boswellia carteri) has displayed potent effects against pain and inflammation in osteoarthritis, rheumatoid arthritis, IBD and asthma.

It’s also been shown to inhibit cancer growth and reduce tumors in various forms of cancer—at least in mice.

Smaller studies have focused on boswellia’s antiviral and antibacterial effects, as well as its potential as an antidepressant.

Unless you are pregnant or breastfeeding—in which case you should avoid it—boswellia is worth trying, especially if you’re experiencing persistent joint pain and inflammation that has not improved with lifestyle changes.

Overall, it has few side effects and a lot of happy customers who have found it to be far more effective than many over-the-counter drugs.

It’s also one of the few essential oils that actually work.