With everyone talking about probiotics nowadays, there seems to be an infinite amount available to purchase.

One of these probiotic supplements is Bio X4, which claims to assist with weight loss by reducing appetite, curbing food cravings, enhancing digestion and boosting metabolism.

Here, we examine the scientific evidence behind the ingredients of Bio X4 to see if these claims hold up. 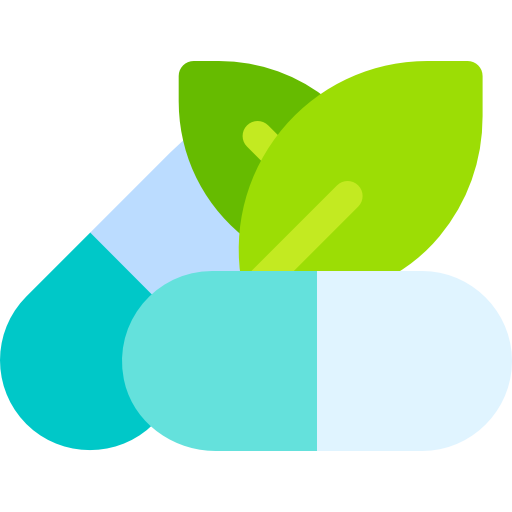 Bio X4 is a probiotic supplement designed to help you lose weight.

It was created by Nucific, a California-based company that develops and manufactures a range of nutritional supplements that they say are “100% natural and contain no preservatives, colorings, or synthetic fillers.”

Bio X4 was designed by Dr. Amy Lee, a board-certified bariatric physician in internal medicine. She created Bio X4 to assist people in their weight loss goals alongside long-term lifestyle and dietary changes.

Nucific state on their website that Bio X4 contains a unique blend of ingredients that will:

The manufacturers of Bio X4 suggest taking one capsule with each meal (based on three meals per day), but say you can take up to two capsules per meal.

Nucific offer a 90-day money-back guarantee on the product, as this is the length of time they say it will take for users to notice an effect. Bio X4 can also be purchased on Amazon and eBay.

Summary: Bio X4 is a probiotic supplement designed by US company Nucific to aid weight loss. The company recommends taking one capsule of Bio X4 three times a day. A 30-day supply costs $99. 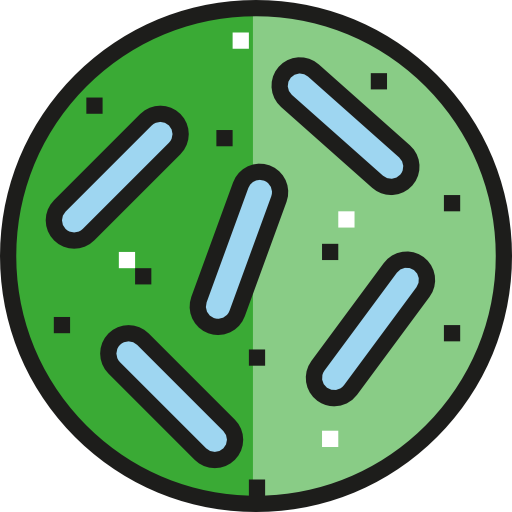 are live microorganisms (bacteria) that have been linked to various health benefits.

Studies of probiotics have shown promising results in the treatment of intestinal disorders such as irritable bowel syndrome (IBS) and lactose intolerance. They’ve also been found to improve blood pressure and cholesterol levels (1, 2, 3).

There are trillions of live bacteria living within the human intestine. Together these form the gut microbiota.

To prevent ill-health, it’s important that the gut bacteria maintain a natural balance between “good” and “bad” bacteria. Probiotics are believed to maintain and restore this balance (4).

Nucific claims that Bio X4’s blend of probiotics helps fight off the “bad” bacteria that “cause digestive problems and make you crave sugars, carbs, and other unhealthy foods.”

Summary: Probiotics are live bacteria that are consumed in order to maintain a healthy balance of bacteria in the gut.

We will look at the ingredients in each of these blends in more detail below. 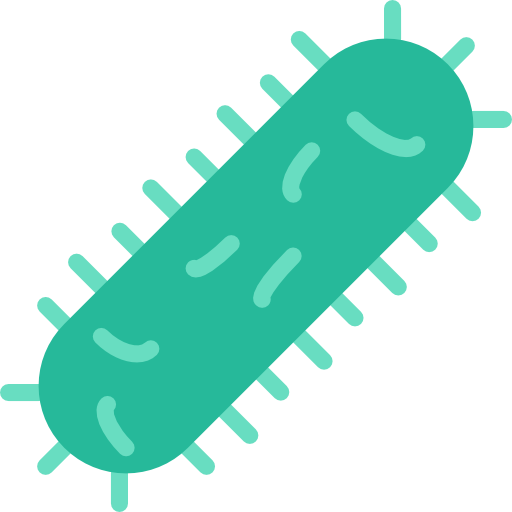 From the limited research available, it seems that probiotics may only have a small impact on weight loss.

Two studies showed that the use of probiotics may result in a loss of half a kilo (about one pound), but only if the probiotics were taken for at least two months. Another review found no effect on body weight (5, 6, 7).

As of now, the data is still weak and it’s still unclear which strains of probiotics may be most effective when it comes to weight loss.

Studies have shown that two strains of probiotics; lactobacillus rhamnosus and bifidobacterium lactis when taken in combination have also been associated with weight loss.

A review of randomized clinical trials demonstrated that the probiotic strains lactobacillus plantarum and lactobacillus rhamnosus have also been associated with weight loss, but only when used in conjunction with a calorie-restricted diet. All of these strains are in Bio X4 probiotics. (8, 9).

When a low-calorie diet was not adhered to, two of the five strains in Bio X4 probiotics (lactobacillus rhamnosus and lactobacillus acidophilus) were actually associated with weight gain. (10).

Overall, most of the research on these probiotic strains is limited due to small participant numbers, animal studies and short intervention timescales. Additionally, much of the current evidence is contradictory.

Since research into probiotics and weight loss is still in its infancy, further research is needed before any firm conclusions can be drawn.

For now, we know that successful weight loss comes down to energy balance. You need to take in less energy (calories) than you are burning to create a negative energy balance and therefore lose weight. 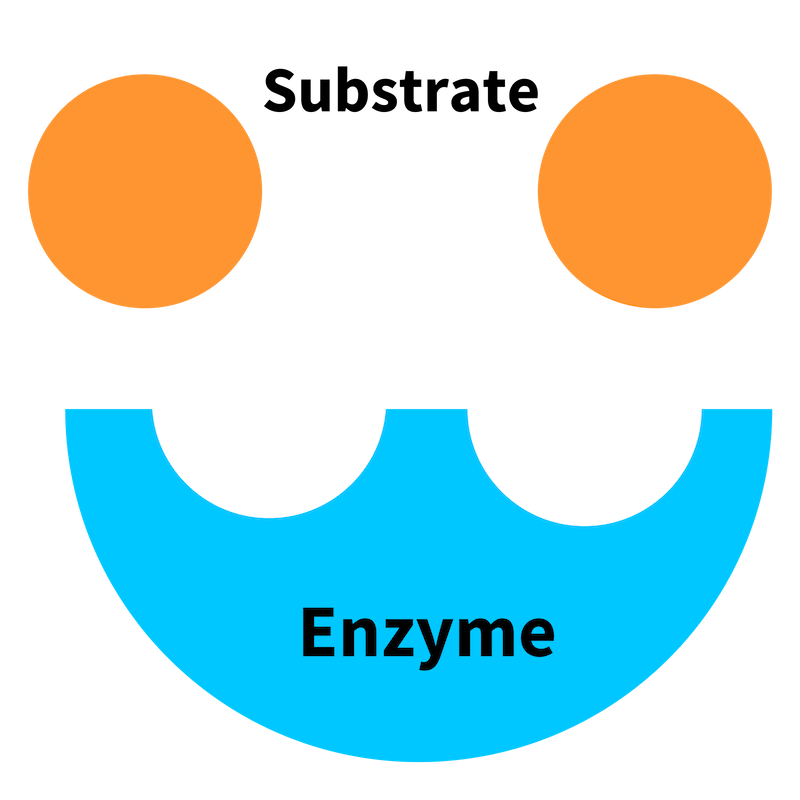 are protein molecules that accelerate chemical reactions within the body.

Digestive enzymes are responsible for breaking down food into nutrients that can be absorbed by the body.

The human digestive system naturally produces these and other digestive enzymes. In some cases (such as pancreatic insufficiency), the amount produced by the body may not be sufficient and can lead to uncomfortable gastrointestinal symptoms such as diarrhea and bloating.

In these cases, people can be prescribed enzyme medications. The enzymes in these medications are coated in a special material to ensure that they will survive the acidic conditions of the stomach in order to have any effect.

Nucific do not specify whether the enzymes in Bio X4 have such a coating, so it’s unclear whether they would be effective in aiding the digestive process.

Furthermore, there is no scientific evidence to suggest that artificial digestive enzymes assist with weight loss. 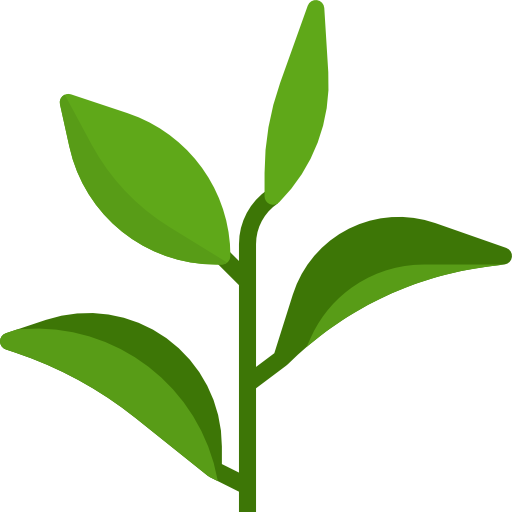 Epigallocatechin-3-gallate (EGCG) is an antioxidant compound that naturally occurs in green tea.

It’s used in Bio X4 due to its alleged ability to boost the body’s fat-burning activity.

Some animal studies have demonstrated that EGCG helps prevent against obesity. However, a recent and thorough review of the research suggests that the effect of green tea extract on fat loss is inconsistent and there aren’t any high-quality human studies. We can’t be sure it has any weight-loss effect in humans (11, 12).

A further review of the existing evidence from human trials found no clinically or statistically significant weight loss benefits from consuming green tea (13). 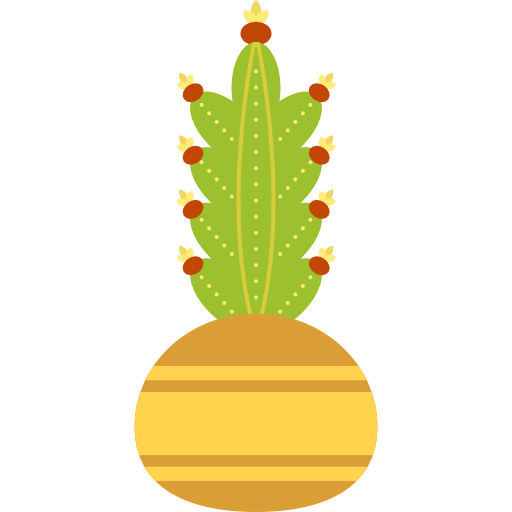 On their website, Nucific refer to a 2007 study demonstrating that people who took the extract had a significantly reduced appetite and waist circumference compared to a group of people who did not.

However, in this same study, the extract didn’t have a significant effect on body weight or body fat, so the reduction in waist circumference was probably due to fluid loss as a result of diarrhea, which is a common side effect for Caralluma fimbriata, or duet to human error in measurements (14).

A much stronger clinical trial looking at the effect of Caralluma fimbriata extract over three months found it had no significant effect on weight, body mass index (BMI), waist circumference, hip circumference or waist hip ratio in overweight and obese individuals (15).

The studies that suggest that Caralluma fimbriata has an effect on weight loss have only been conducted on animals, and therefore cannot be directly applied to humans (16).

Summary: Research into probiotics supplementation and weight loss is in its infancy, so it’s difficult to draw reliable conclusions at this point. Some strains present in Bio X4 have been associated with small weight loss, however this is provided you are also following a calorie-restricted diet. Meanwhile, there’s little evidence to suggest that the other ingredients in Bio X4 will have any positive effect on appetite suppression, metabolism, fat loss or digestion.

Probiotics are generally considered to be safe with minimal side effects in healthy people (17).

Probiotics may not be suitable for people who have existing medical conditions, such as short bowel syndrome or those who are immunocompromised, since more serious complications like infections can occur.

The other ingredients in Bio X4 are also unlikely to cause any serious side effects. Caralluma fimbriata has been shown to be well-tolerated in trials lasting up to 12 weeks, with only some mild and brief side effects, such as nausea, palpitations and constipation (19, 20).

Similarly, high doses of EGCG have been shown to be well-tolerated (21).

In general, it’s recommended that you speak with your doctor before taking any dietary supplement, even probiotics.

Summary: Probiotics are considered safe for healthy individuals, and any side effects are likely to be mild. The other ingredients in Bio X4 have been shown to be well-tolerated in trials. However, people with certain medical conditions should speak to their doctor before taking any nutritional supplement. 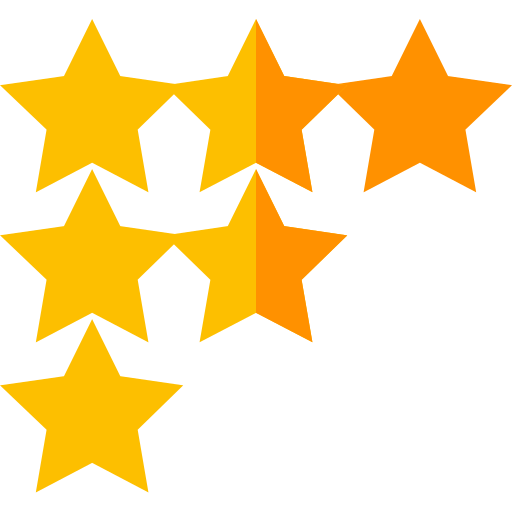 The reviews for Bio X4 on the Nucific website are all very positive, but they may also be biased.

Here are a few examples of what those reviews look like:

In comparison, the reviews on neutral sites like Amazon are mixed. Some people noticed beneficial effects on their digestion and weight, but others saw no benefit:

In some people with pre-existing conditions, such as irritable bowel syndrome (IBS), Bio X4 appeared to worsen their condition, while others felt it helped them better manage their symptoms:

Overall, the proportion of positive and negative reviews on Amazon were equal, suggesting that some people respond positively to Bio X4 and others don’t.

Summary: Independent online reviews for Bio X4 are mixed, with some users reporting beneficial effects on their body weight and digestive experience, and others reporting negative effects.

Are Bio X4 Probiotics Worth Taking?

Bio X4 is one of many probiotic supplements available.

Its manufacturer, Nucific, claims it will help with weight loss, metabolism, digestion and appetite.

However, there’s little scientific evidence available to suggest that the ingredients used in Bio X4 will have any of these effects.

Research on probiotics and weight loss is still in its early stages. As of now, there’s limited evidence to suggest that probiotic supplements may lead to a small amount of weight loss, but only by about one pound.

Some people claim to have experienced weight loss and other positive effects while using Bio X4. However, these may not be due to the supplement itself.

After all, Nucific and the supplement’s designer, Dr. Lee, advocate the use of Bio X4 alongside lifestyle and dietary changes to promote weight loss.

Any lifestyle or dietary change is more likely to cause this than a probiotic supplement.

Overall, using Bio X4 is an expensive way to go about weight loss at $99 a month, and there’s no guaranteed results.

You’ll likely see more effective weight loss (and more money in your wallet!) by making small and sustainable changes to your diet and lifestyle—not by purchasing another supplement.