Eating has become a behavior with a lot of rules and restrictions.

Some of these are medically recommended of course, such as a gluten-free diet for those with celiac disease.

But other restrictive diets, such as paleo and the keto diet, unnecessarily forbid foods for the majority of people.

This is not my area of expertise, but it is for Kimberley Wilson, a UK-based chartered psychologist who specializes in nutritional psychiatry, particularly eating issues.

I asked Kimberley about the issues with restrictive diets and how to stop food cravings and emotional eating, or at least minimize their power over us.

Here are some of the most important takeaways from our conversation. Her answers have been lightly edited for clarity.

Q. What is emotional eating and is it different from food cravings? 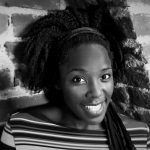 I would suggest that food cravings and emotional eating are two slightly different things.

We tend to crave foods that we’ve been told are prohibited, so it sets up this idea that food is unavailable. You think, “I can’t have it. It’s forbidden.”

What happens psychologically with those foods is that you become preoccupied with them. As soon as you tell someone not to do something, their inclination is to be preoccupied with it. Our minds interpret that preoccupation as a craving.

Resisting that food actually drives more of a perceived need for it. So, what could be considered a craving might just be the way in which you’re thinking.

If you’re able to look at foods as neutral, as things that don’t need to be limited or restricted, I think there would be less of an issue with food cravings.

Emotional eating, on the other hand, tends to be more of a coping mechanism. It’s the way that people use food to manage other emotional states.

That might be something as innocuous as boredom, or more complex such as stress, depression or anxiety.

Food offers either a distraction or an opportunity for soothing. Emotional eating is about how food is used to shift an emotional state.

Q. What about an elimination diet like the FODMAP diet that has a definite “yes” and “no” list? Will these types of diets lead to craving things that perhaps you didn’t before because now you’re not allowed to eat them?

I think there’s a certain risk of that, and particularly with the FODMAP diet, which can be incredibly restrictive.

It can suddenly seem as if all of the foods that you enjoy are unavailable to you. They’ve become forbidden.

There can be a bit of resistance to that and having to learn how to cook something new and make different flavors more palatable. You may wish to go back to something that’s reliable or familiar, and that can feel like a craving.

It’s important not to say, “You should never, ever, ever eat something to shift your mood.” Because sometimes, if you’re happy, you’ll celebrate with a glass of wine or a slice of cake.

You should first have a sense of how often you use food as a coping mechanism, and if it feels like you’re doing it too much or exclusively. If food is your only means of looking after yourself or managing your emotions, then there may be an issue that needs to be addressed.

Perhaps you feel that you have no one to talk to. Maybe you feel overwhelmed or embarrassed by whatever it is that’s bothering you.

There needs to be some way to identify what that emotional or psychological issue is. Only then can you start to shift your reliance on food to a reliance on friends, therapy, exercise, physical activity or any other more useful ways of coping with emotion.

Q. Do you have an example of someone you’ve worked with who was able to successfully break the habit of emotional eating?

I worked with someone who was in a high-powered job in the corporate world and suffered from IBS (Irritable Bowel Syndrome).

IBS is a stress-sensitive gut/brain disorder, so there’s actually a big psychological component to it. What became clear with this person was that they were using food as comfort and relief at the end of a stressful day.

They would make healthy meals, but then just kind of gulp them down because it was a way of saying, “You’re not at work anymore. You’re at home. It’s okay.”

Finishing the meal was the emotional coping part. But, because they were still in that incredibly stressed state while they were eating, there were still problems with digestion. There was no real enjoyment of it; it was more mechanical.

We were able to first identify that this person was naturally an introvert having to exist in a very competitive Type A environment, so it was incredibly stressful for them.

They weren’t very good at taking breaks, relaxing or recuperating. So, we looked at some of the ways they diverted stress so that they could manage it.

I also suggested scheduled breaks and other coping mechanisms to enable them to ask for help and receive help more appropriately. They were then able to ease that relationship with food so that it became much more enjoyable.

Q. A lot of people say that they hate their body, whether it’s because they feel that they’re overweight or bloated all the time. Still, they don’t feel motivated enough to make the change in their diet and lifestyle. Why does that happen? 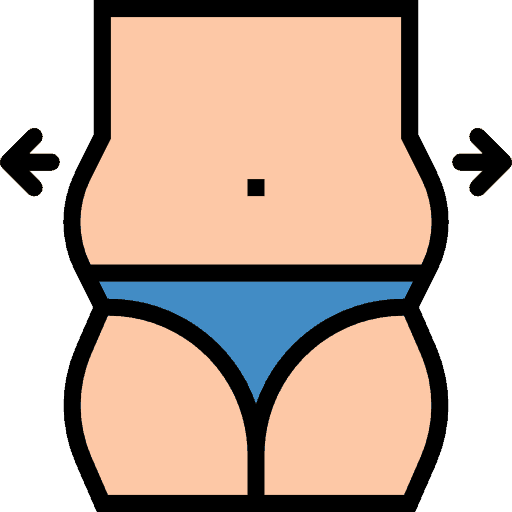 I think it’s incredibly difficult to be motivated to make a change from a position of hate.

It’s very difficult to think that you’re deserving of a change if you don’t like yourself. If we think about dietary changes as a form of self-care, then you need to believe that you have a self worth caring about.

That could be one of the biggest hurdles to get through if you’re trying to make a health-related nutritional change. If you hate yourself, why would you bother?

One of the other big issues is the way people internalize external messages about food.

So, there’s often quite a bit of work to disentangle someone’s sense of worthiness and value from their external physical condition. Once you can work on that, the diet and lifestyle changes come much more easily.

Q. So, how do we take steps to change the way we value ourselves? 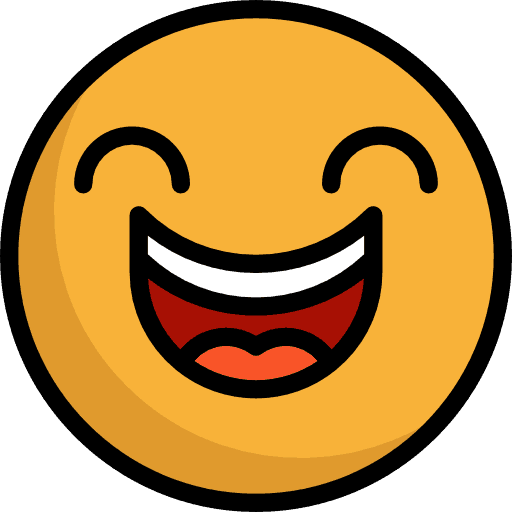 Fundamentally we’re talking about self-compassion, because we’re all very good at expressing and showing compassion for other people.

If our friend came to us feeling low, we would instantly let them know how worthy they are, but we don’t do that for ourselves.

Sometimes that’s because people link self-compassion to this idea of weakness—that if you’re not being hard on yourself, then you’re going to lose your edge. We think being self-critical is necessary for achievement.

And, that’s just completely wrong. We know that people who show more self-compassion tend to have lower rates of depression.

They have greater sense of enjoyment in their lives. They tend to have better achievement and are more resilient because they know a knock-back is not a fundamental sign of failure.

So, it’s about enabling people to show themselves the same kind of compassion and care that they would to somebody else.

Q. What if you’re not convinced that a mindset shift is possible? Is it possible for everyone?

Well, I think I’m a natural optimist, and I think that change is a capability for all of us.

But we all have different natural levels of motivation and different experiences that have led us to a greater or lesser degree of confidence in ourselves.

I’d start with asking yourself why you think you can’t do it. If you think someone else can, why don’t you have that capability? What makes you the only person that this wouldn’t help or who couldn’t make these sorts of changes?

Quite often that comes down to this idea that you’re just not good enough. It’s really about looking at the validity of some of the beliefs that we hold about ourselves.

One of the things that people should remember is that they shouldn’t believe everything they think. Your thoughts aren’t facts; they are habitual patterns of talking to yourself—some are helpful, some aren’t.

You need to judge which of these thoughts are valid, and which, perhaps, need to be adjusted.

Q. What’s one or two strategies that anyone can implement right now to stop their food cravings or emotional eating habits? 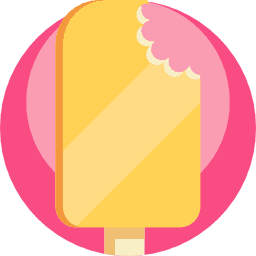 With food cravings I would first ask whether it’s true that you can’t have these foods that you crave.

If you’re on a special diet, then absolutely, but sometimes it comes down to someone being told that it would be bad to eat these foods.

We need to ask:

We want to get underneath the reason why you need to resist these foods.

As far as emotional eating, the real task is to understand why you’re eating when you’re not hungry:

That’s where the work is.

It’s really about understanding the deeper motivation and beliefs behind that feeling. Feelings like guilt and shame are hugely powerful, but they don’t belong around food.

That said, you don’t have to change straight away. You just need to be curious about your behaviors, because awareness is the first step to change.

To learn more about Kimberley’s work, listen to her podcast or check out her Instagram.