A wide range of diets and eating patterns have gained popularity in recent years.

High-protein diets in particular are popular because of how effective they are.

The Protein-Sparing Modified Fast is no exception.

This article explains what the diet it is and who may be appropriate to give it a go.

What is a Protein-Sparing Modified Fast (PSMF)? 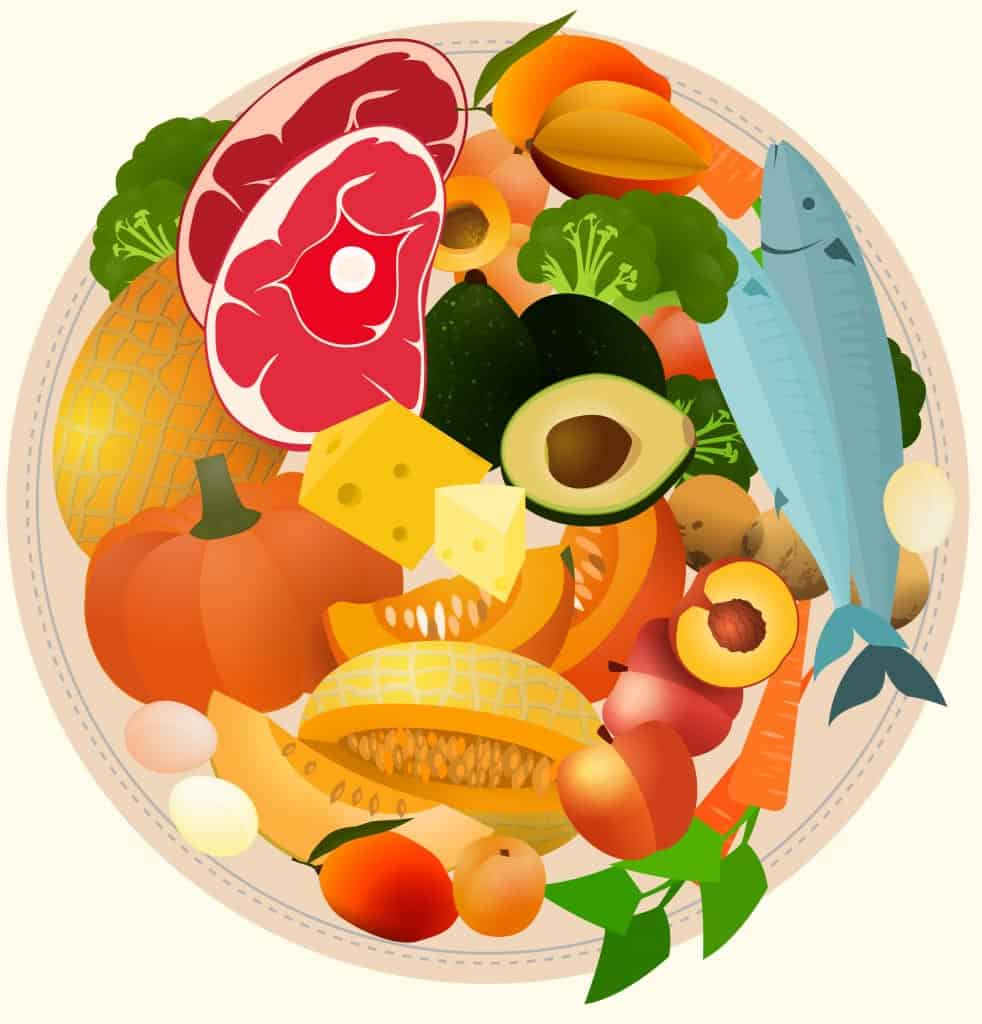 A Protein-Sparing Modified Fast (PSMF) is a very low-calorie diet designed to help you lose a lot of weight quickly.

“Protein-sparing” refers to the diet’s main goal, which is to maintain muscle mass while losing fat.

It has been around since the 1970s, when physicians began researching the diet as a way to help severely obese patients lose weight.

The term now refers to many varieties of very low-calorie diets, many undertaken without medical supervision. This is very risky, as we will discuss later in this article.

The second “refeeding” phase lasts 6-8 weeks, during which calories are gradually increased back to a more regular level.

Summary: A Protein-Sparing Modified Fast is a very low-calorie diet followed for over 6-8 months to lose a lot of weight quickly. The goal is to lose fat while keeping muscle mass.

Calories and Macronutrients in a Protein-Sparing Modified Fast

During the intensive phase, a PSMF diet usually includes fewer than 800 calories per day.

The diet allows only 20-50 grams of carbohydrates per day. This is the equivalent of about two pieces of bread or two to three pieces of fruit.

Fat is limited to whatever comes along with protein sources. Added fats of any kind – oils, dressings, spreads, etc. – are not included.

The intensive phase of a PSMF should be followed for a maximum of six months because it is just so low in daily calories. 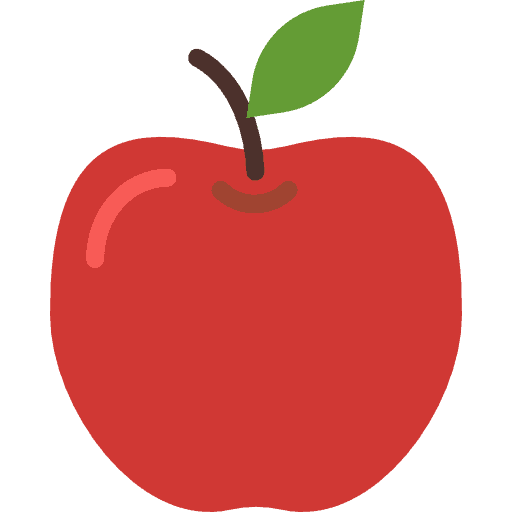 During the refeeding phase, calories from carbohydrates and fats are gradually added back in, and protein is reduced.

Carbohydrate levels are increased up to 45 grams during the first month, and up to 90 grams during the second month. Daily protein is reduced by about 40 grams per month. There is no specific calorie level during this phase, but calories will naturally increase as carbohydrates and fats are added.

Summary : A PSMF provides fewer than 800 calories per day during the intensive phase. Most of the calories come from lean proteins, with very little carbohydrate or fat. The refeeding phase of the diet includes more carbohydrates and fats, and gradually reduces protein.

Can You Lose Weight From a PSMF? 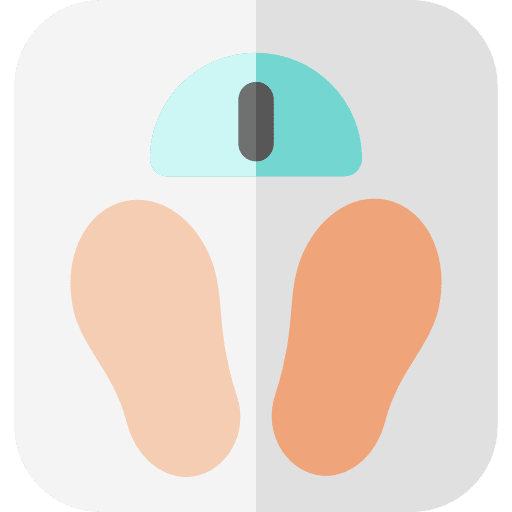 Obese patients on a PSMF that is overseen by healthcare providers usually lose quite a bit of weight.

During the intensive phase, patients typically lose 2-6 pounds (1-3 kg) per week. The fastest weight loss happens during the first two weeks of the diet. Weight usually plateaus within six months (1).

One study found that 15 obese patients on a PSMF lost an average of 32 pounds (15 kg) of body fat over 6 weeks. Better yet, no muscle mass was lost during this time which is important for maintaining your metabolic rate (5). 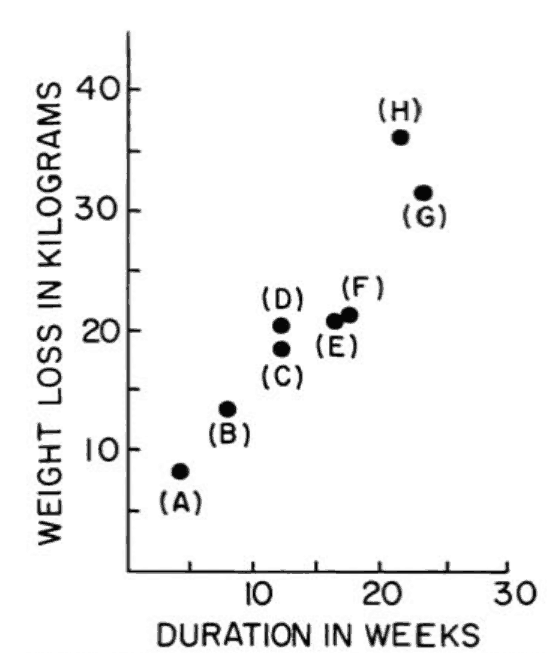 Other studies have had similar results, showing a loss of mostly fat tissue (6 , 7).

Summary: Obese patients typically lose weight on a PSMF. Average weight loss is about 40 pounds in 12 weeks, with men losing more than women. The weight lost is mostly from fat tissue, while muscle mass is retained.

Do People Keep the Weight Off After a PSMF? 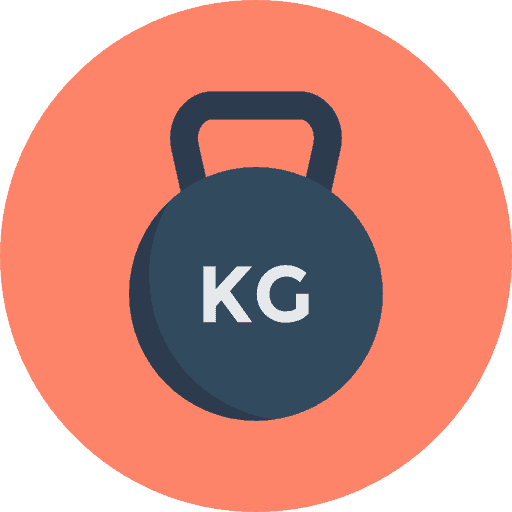 As any dieter knows, it’s often easier to lose weight than to keep it off.

Unfortunately, the same is true for weight lost during a PSMF.

Most studies report that 2-3 years after a PSMF, patients regain more than 50% of the weight they lost on the diet (8).

One particular study found that five years after losing weight on a very-low calorie diet, nearly all participants had regained most of their weight (9).

Another study compared a PSMF with a conventional low-calorie diet. Patients on the PSMF lost more weight initially, at 12.4% vs. 2.6%. A year later, however, weight loss was similar between the two groups (10).

That said, people on the PSMF diet who saw their healthcare providers for follow-up visits and were given instructions on how to gradually start including more carbohydrates in their diet, were more likely to keep off the weight they had lost.

This means seeing your healthcare provider during and after a PSMF may be crucial to maintaining weight loss.

Summary: Many people who lose weight on a PSMF regain it after ending the diet. However, seeing a healthcare provider regularly during and after the diet increases the chance of keeping that weight off.

Are There Other Benefits of a PSMF? 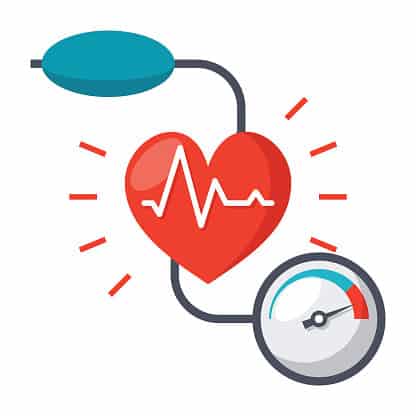 There may be other benefits to a PSMF, in addition to weight loss.

Research is very preliminary for these health outcomes, but it makes sense given that it can help you lose weight.

Do You Need Supplements on a PSMF? 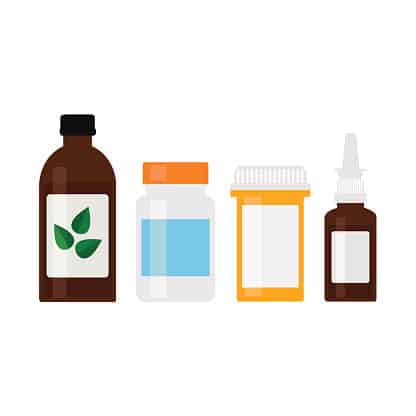 People on a PSMF usually find it impossible to get enough nutrients from food alone as it is so low in calories.

This puts them at risk for electrolyte imbalances , which can be very serious. Convulsions or seizures can even occur as a result (14).

Patients on a PSMF are advised to take multivitamins, potassium (as well as eat high potassium foods), calcium, magnesium and sodium supplements to prevent electrolyte imbalances (15).

The only way to know if you require supplements while on a PSMF is to have electrolyte levels and kidney function clinically tested.

Summary: People on a PSMF are usually advised to take supplements to prevent electrolyte imbalances. These may include multivitamins, potassium, calcium, magnesium and sodium.

Does a PSMF Cause Ketosis?

The PSMF diet does cause ketosis.

Ketosis occurs when carbohydrate stores become so low that the body starts to break down fat tissue to use for energy instead. When stored fat is broken down, ketones are released.

This image depicts in more detail how the body responds to a PSMF, and why it results in ketone production.

Interestingly, some studies suggest that ketones suppress appetite, which may make this very-low calorie diet easier to stick to (16).

Patients on PSMF diets should drink at least 64 ounces (1.9 L) of fluid per day to help the body get rid of ketones and prevent kidney damage (15).

Summary:   A PSMF does cause ketosis since carbohydrate intake is so low. It’s important to drink plenty of fluids to help the body eliminate ketones and prevent kidney damage.

Who Can Benefit from a PSMF?

A PSMF should only be used by overweight people who have failed to lose weight using more conventional low-calorie diets.

According to healthcare providers, a PSMF may be used by people who meet the following guidelines (17):

Patients wanting to try a PSMF should also be committed and motivated to make serious diet and lifestyle changes.

In addition, a PSMF is sometimes used before weight loss (bariatric) surgery to reduce the risk of obesity-related complications. Patients who have regained weight after bariatric surgery may also benefit (18).

Summary: A PSMF should only be used by overweight individuals who have failed to lose weight with other methods. It’s also sometimes used before or after bariatric surgery.

Is a PSMF Safe?

A PSMF is considered safe when patients see their healthcare providers regularly throughout the diet.

But attempting a PSMF on your own is not recommended.

At the Cleveland Clinic for example, PSMF outpatients meet with a dietitian twice during the first month on the diet, and at least monthly for the remainder of the diet. Dietitians track patient weight and provide nutrition education and behavior change counselling (17).

They also meet with a physician or nurse practitioner every 6-8 weeks to monitor health and lab results and address any side effects (17).

Side Effects of PSMF

Even though PSMF is considered safe when done appropriately, there are some potential side effects.

Adjusting how much salt is in your diet, how much water you are drinking and what supplements you are taking can help to alleviate these side effects (1, 19).

Is PSMF Safe for Teens?

Only one small study to date has looked at the safety of PSMF in adolescents.

The study reported that patients aged 12 to 18 lost an average of almost 25 pounds (11 kg) over 6 months. Participants experienced mild side effects including dehydration, nausea, decreased energy and mood swings, but nothing life-threatening (15).

While the authors concluded that the PSMF used in their study was safe for teens, caution should be advised. The teenage years are a time of rapid growth, which can be stunted when too few calories are consumed. Nutritional deficiencies, particularly of iron and calcium, can also occur.

Obese teens may benefit from a PSMF overseen by their doctor, but should not try one on their own.

Is There Anyone Who Should Not Try a PSMF?

A PSMF is not suitable for everyone.

In addition, anyone who has recently had one of the following conditions should avoid following this type of diet (17):

Patients who have had gallstones (and potentially their gallbladder removed) should also advise their doctors before starting a PSMF. Rapid weight loss – as may occur on a PSMF – may encourage gallstone formation (20).

In addition, diets high in protein (like PSMF) may increase risk of gout although this is theoretical (19).

Summary: PSMF is considered safe for adults and teens when overseen by a healthcare provider. People over the age of 65, those with BMI less than 27, pregnant or nursing women and anyone with health problems including heart disease or cancer should not follow a PSMF.

Is a PSMF Right For You?

A PSMF is a very low-calorie diet that aims to help people lose weight fast while maintaining muscle mass.

The diet is meant to be short-term, and should be followed for no more than six months. Calorie levels on the diet are so low that nutritional deficiencies are likely. In addition, many people find such low calorie diets difficult to stick to.

When the diet is properly followed and overseen by a healthcare provider, it has been shown to be safe and effective for overweight and obese adults. One study has also shown it to be safe for teens.

In addition to helping people lose weight quickly, it can have the added benefits of reducing blood sugar and insulin resistance in people with type 2 diabetes. It may also lower cholesterol and blood pressure.

While the diet has side effects, they are usually mild. However, more serious complications caused by electrolyte imbalances can occur. For this reason, anyone on a PSMF should see their healthcare provider regularly.

Note that not everyone should try this diet, though, including those with a BMI under 27 and anyone over 65 years old. Pregnant or nursing women and people who have recently had a heart attack, stroke or cancer should also avoid it.

If you think you may benefit from a PSMF, talk to your doctor or dietitian. They can help you come up with a safe and appropriate plan for you.