Recently there’s been a lot of hype surrounding MCT oil.

Some claim it to be a miracle supplement that offers many health benefits.

But what exactly is MCT oil, and is there any evidence to support these testimonials?

Here, we look at the reported benefits of MCT oil and whether or not you should be taking it. 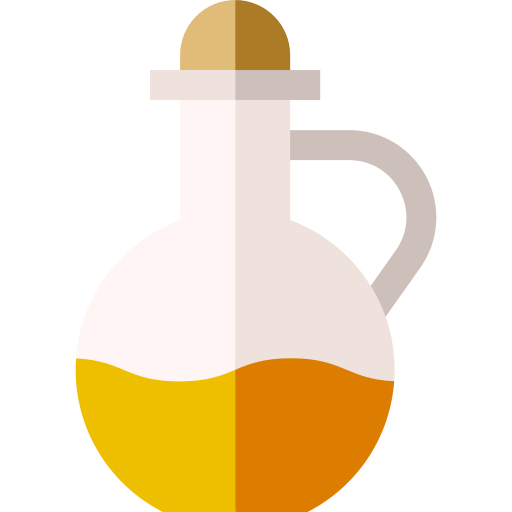 What is MCT Oil?

MCT oil is a supplement that’s made from medium-chain triglycerides (MCTs).

MCTs are a type of saturated fatty acid. Like all triglycerides, they are made up of three fatty acids attached to a glycerol backbone.

What sets them apart structurally is the length of the fatty acid chain. MCTs have 6 to 12 carbons per fatty acid. Coconut oil, palm kernel oil and dairy products are all naturally high in MCTs.

MCT oil itself is man-made through a process called fractionation, in which an oil is gradually cooled until it forms both liquid and solid portions. 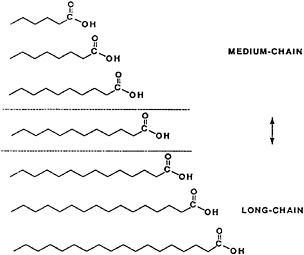 A comparison of the structure of short-chain, medium-chain, and long-chain triglycerides. Click to enlarge.

Because they have fewer carbon bonds, MCTs are absorbed more quickly than long-chain fatty acids, and don’t require bile or pancreatic enzymes for digestion (1, 2).

MCTs can also travel straight to the liver to be metabolized, where long-chain fatty acids must be repackaged into different types of fats before being processed by the liver. This means they are less likely to be stored as fat in the body.

However, at least one study suggests that MCTs can be absorbed in the same way as long-chain fatty acids if you eat a lot of them (3).

Is MCT Oil the Same as Coconut Oil?

Coconuts are one of the most abundant dietary sources of MCTs. It makes sense that many people think coconut oil and MCT oil are one in the same.

But the main difference comes in the amount of MCTs in the product. MCT oil is made mostly or entirely of MCTs, whereas coconut oil is about 55% MCTs.

Because it’s not made entirely of MCTs, coconut oil may not have the same reported benefits as MCT oil. However, the other fats in coconut oil have modest antioxidant benefits and may boost HDL (“good”) cholesterol, benefits you wouldn’t get from pure MCT oil.

That said, some of coconut oil’s fats some of the fats contained in coconut oil have been linked with increases in LDL (“bad”) cholesterol (4, 5, 6).

Summary: MCT oil is a supplement made from medium-chain triglycerides (MCTs). MCTs are metabolized directly in the liver and don’t require bile or pancreatic enzymes for digestion.  Unlike coconut oil, which contains about 55% MCTs, pure MCT oil is made entirely of MCTs.

How to Use MCT Oil 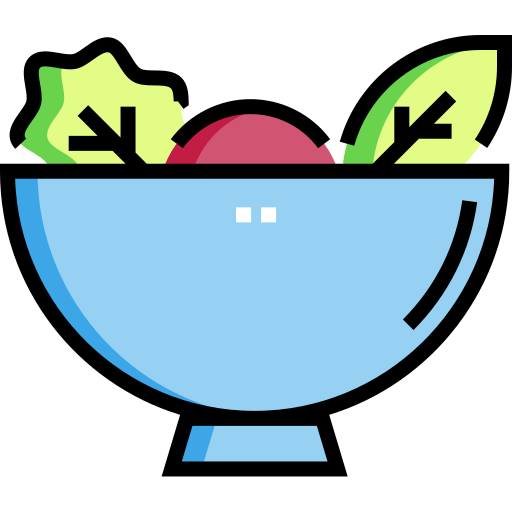 There are various forms of MCT oil, including liquid, capsule and powder versions.

The best type of MCT oil mostly depends on personal preference. For example, some people like the portability and convenience of MCT powder, but find that the powders can be more expensive or contain more additives than the liquid oil. 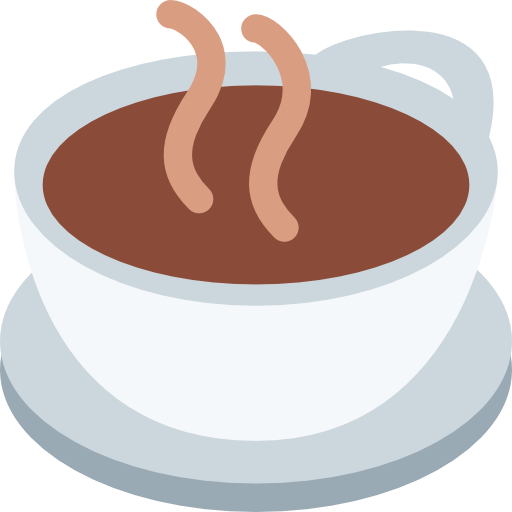 It’s a breakfast meal replacement drink that’s made by blending 1-2 tablespoons of grass-fed butter and 1 teaspoon to 2 tablespoons of MCT oil into 8-12 ounces (235-355 milliliters) of black coffee.

From a nutritional standpoint, one cup of Bulletproof Coffee may contain up to 52 grams of fat and 465 calories. This is a lot of fat to start off your day, particularly if your fat intake continues to be moderate or high throughout the rest of the day.

If you decide to try MCT oil, I’d recommend limiting yourself to no more than 2 tablespoons per day, and only to replace other fats. There’s no need to add butter on top of that MCT oil.

Summary: MCT oil comes in liquid, capsule or powder form. MCT powder may be more portable and convenient than the liquid version, but also tends to have more additives. Bulletproof Coffee is also a popular way to take MCT oil, but no formal studies have looked into its purported benefits of reducing cravings and boosting energy.

MCT oil has become extremely popular as a supplement to help with weight loss and certain chronic health conditions.

Let’s take a look at some of its more popular claims. 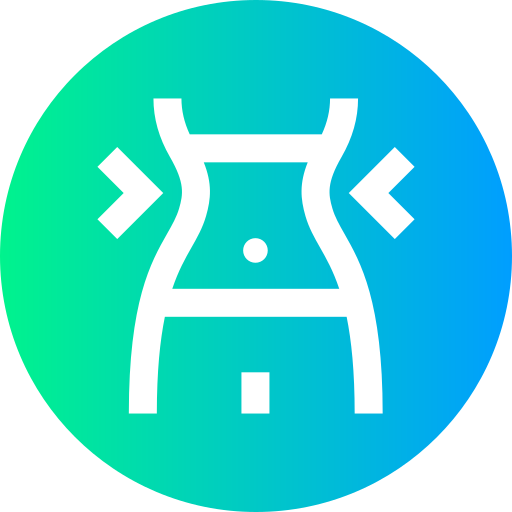 MCT oil has been heralded by some online sources as a weight loss miracle.

But evidence is somewhat mixed. Small studies suggest that it boosts metabolism, at least temporarily. MCTs have also been linked with increased levels of the hormones leptin and peptide YY, both of which are thought to help you feel full (7, 8, 9).

Another handful of small studies show that MCT oil at breakfast reduces calorie intake at lunch. This is compared to breakfasts that include equal calories of long-chain fatty acids or no added fats at all.

However, some of these studies showed that reductions in self-reported hunger and appetite were inconsistent or only temporary (10, 11, 12, 13, 14).

According to a few small studies, MCT oil only has a small advantage over long-chain fatty acids in terms of weight loss. In fact, less than half of the studies analyzed in one meta-analysis found that MCT oil offered no weight loss benefit (10, 11, 15).

Overall, MCT oil can’t be recommended for weight loss at this time. Studies to date have been small, and their findings mixed. 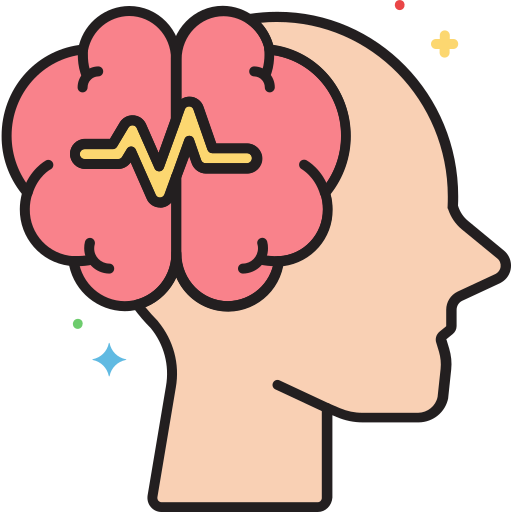 You’ve probably heard of ketones in relation to the trendy ketogenic “keto” diet.

The keto diet has actually been used for decades in children with epilepsy, as it can cut the number of their seizures by up to half (16).

Because MCTs can be broken down into ketones more easily than long-chain triglycerides, MCT oil has been used to treat some patients with severe epilepsy.

In the 1970s, a physician developed an updated version of the keto diet. Known as the MCT Ketogenic Diet, this version obtained a higher percentage of fats in the form of MCT oil.

The recommended percentage of calories from MCT oil has changed over the years, ranging from 30-60%. The idea is to bring on nutritional ketosis without strictly limiting carbohydrates and protein.

One study of children with severe epilepsy found that classical ketogenic and MCT ketogenic diets were comparable in terms of seizure reduction and tolerability. Other small studies have had similar findings (17, 18).

This suggests that MCT oil can help children with epilepsy reduce seizure frequency without such a restrictive diet.

Keep in mind that these diets are prescribed by a doctor and supervised by a dietitian. Neither a classical ketogenic or an MCT ketogenic diet should be tried at home without medical guidance.

The brain gets most of its energy from glucose, but in Alzheimer’s disease, it doesn’t use that glucose as effectively.

A medically supervised ketogenic diet has been reported to modestly boost cognitive function in those with Alzheimer’s, as ketones can be used as an alternative energy source for the brain. Supplementation with 20-70 grams per day of certain MCTs can help induce ketosis (19).

One clinical trial of 152 adults with mild to moderate Alzheimer’s disease found a specific preparation of MCT oil, consisting primarily of C8 fatty acids (meaning it has 8 carbons), to induce ketosis.

The study also saw significant improvements in cognition among volunteers treated with MCT oil for 90 days (20).

While this study is often referenced in regards to MCT oil and Alzheimer’s disease, there are a couple of things to note. For one, it was funded by the company that made the MCT preparation.

The study was a phase 2 clinical trial, so it’s not large enough to draw any broad conclusions about effectiveness. In fact, the company opted to forego a phase 3 trial and market the product as a “medical food” instead. This means that it’s not evaluated with the same rigor as a medication by the FDA.

Not only that, but another small study suggests that MCT oil supplementation may have negative cognitive effects on people with a variant of a certain gene linked with Alzheimer’s disease.

That’s not to say that MCT oil isn’t helpful in Alzheimer’s disease, but the consensus among many medical professionals, as well as the Alzheimer’s Association, is that more research is needed.

It’s best to speak with your doctor before adding supplements or making changes to your diet. 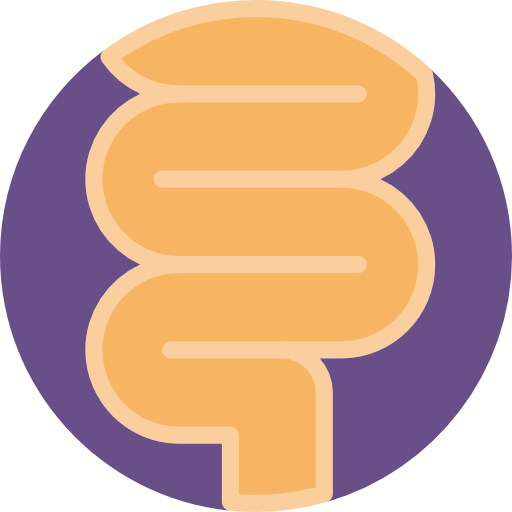 Malabsorption is a problem that arises when the gastrointestinal tract fails to properly break down and absorb nutrients.

Sometimes it’s a short-term issue. Acute illness or medication use can cause temporary absorption issues that usually resolve on their own or with medical treatment.

MCTs are absorbed more quickly and easily than long-chain triglycerides. Because of this they can help with nutrient absorption and weight maintenance in some people with acute and chronic malabsorption.

However, there’s no strong evidence that MCT oil is particularly helpful with absorption in common acute illness.

Summary: MCT oil is an effective and less restrictive alternative to a classical ketogenic diet for children with severe epilepsy. It’s also useful in certain chronic and critical conditions that cause malabsorption. However, evidence is still mixed as to whether it’s helpful in weight loss and Alzheimer’s disease.

Are There Any Downsides to MCT Oil? 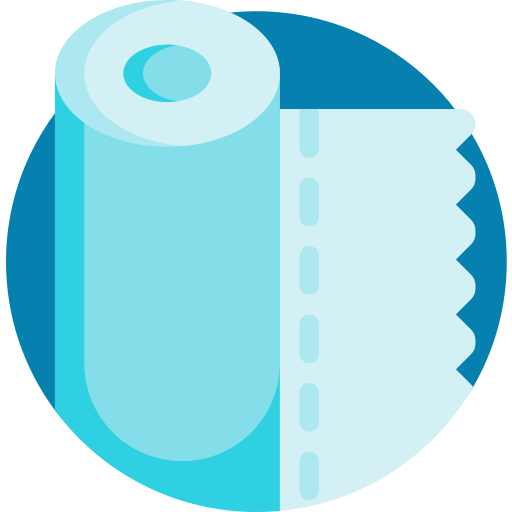 Some reports indicate that large doses of it may cause diarrhea and other gastrointestinal discomforts. However, you can lessen the chance of this by starting with a low dose and building up to a maximum of 2 tablespoons per day.

That doesn’t mean that MCT oil is best for everyone, though. The greatest benefits have been seen in people with chronic disease, like epilepsy or pancreatic insufficiency. Specifically those who take MCT oil under medical supervision, often in combination with medications and/or special diets.

If you’re considering trying MCT oil in hopes of losing weight, keep in mind that, as a fat, it’s still higher in calories than carbs or protein. While MCTs are lower in calories and less likely to be stored as fat than long-chain triglycerides, it’s still best not to overeat them.

Summary: MCT oil is generally well tolerated but could cause diarrhea or gastrointestinal distress in some people. While they’re less likely than long-chain triglycerides to be stored as fat, MCTs are still calorie dense, so it’s important not to overeat them, especially if your goal is to lose weight.

Should You Be Taking MCT Oil?

MCTs have been touted as a “weight-loss” miracle, mostly because they’re easy for the body to break down and absorb, and less likely to be stored as fat.

MCTs occur naturally in some foods however it’s become popular to supplement with man-made MCT oil.

The current research doesn’t quite back all that up however.

Still, there’s fairly strong evidence in support of MCTs in epilepsy and in certain conditions that can cause malabsorption, like pancreatic insufficiency.

Studies have also shown a potential modest benefit for those with Alzheimer’s disease.

However, there’s just not enough evidence to support its use for weight loss.

Most studies have been small and have shown mixed results.

This can certainly add up if you’re using 2 tablespoons (1 oz) per day.

If you do want to try adding MCTs into your diet, it’d be more affordable (and nearly as effective) to enjoy modest amounts of the natural version found in coconut oil and even dairy.