It currently affects an estimated 25% of the world population.

In the United States alone, the prevalence of metabolic syndrome has increased by more than 35% in the past 30 years (1, 2).

If left untreated, metabolic syndrome can cause serious to life-threatening medical problems.

Fortunately, changes in diet can help prevent and treat it in many cases.

This article takes a look at the best diet for metabolic syndrome.

What is Metabolic Syndrome? 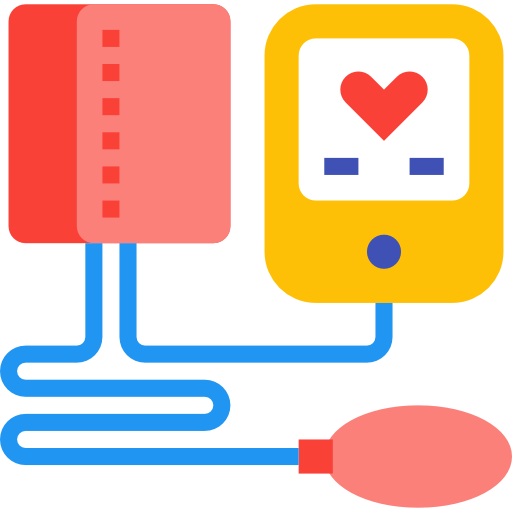 Most commonly, metabolic syndrome is characterized by having at least three of the following conditions (3):

It’s important to treat these conditions so they don’t cause significant health problems down the road.

Metabolic syndrome can be caused by any combination of genetic, lifestyle or medical factors.

Fortunately, many factors that may increase your risk—including insulin resistance, obesity and inflammation—can be modified through diet and exercise. 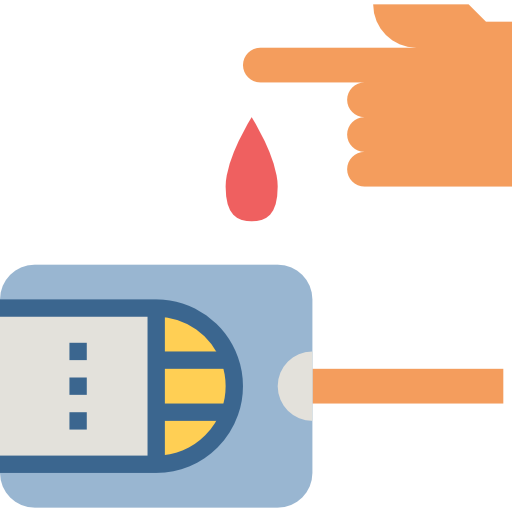 occurs when the body’s cells become less sensitive to a hormone called insulin.

After meals, your pancreas makes insulin in response to rising blood sugar levels. Normally, insulin signals your body’s cells to pull sugar from the bloodstream. Your cells either use that sugar for energy or store it for later use.

With insulin resistance (also called impaired glucose tolerance), the body’s cells become less sensitive to the effects of insulin. Blood sugar levels increase, and so does your risk for diabetes and other complications.

Some experts argue that insulin resistance is the number one cause of metabolic syndrome, and that improving insulin sensitivity should be a top treatment priority. 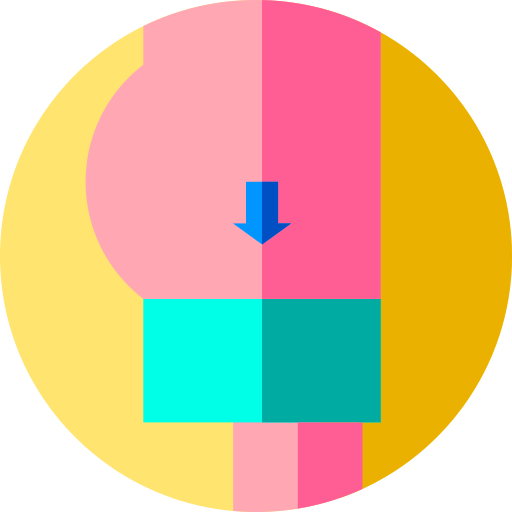 Obesity is a significant risk factor for metabolic syndrome.

However, that’s not to say that normal-weight adults aren’t at risk.

Another large study of more than 13,000 adults found that as much as 17% of normal-weight adults had metabolic syndrome. Risk was especially high for men and women with BMI greater than 23.7 and 22.4, respectively. Researchers recommended further screening for those at the higher end of a healthy BMI range (9).

Obesity can increase health risks in and of itself. However, excessive fat tissue also increases production of certain chemicals that can be harmful in large amounts. One of these is clusterin–a protein that plays a key role in cell death. A study just last month linked high levels of clusterin to metabolic syndrome, but much more research is needed to understand this relationship (10).

People who are obese tend to have greater production of inflammatory chemicals called cytokines in the fat cells. Those with more body fat also have higher levels of C-reactive protein (CRP), which has been linked with increased cardiovascular risk.

Other risk factors for chronic inflammation include emotional stress and a Western diet (13).

Several chronic medical conditions can increase your risk for metabolic syndrome, including:

In one large study of more than 3,900 women, 33% with hypothyroidism also had metabolic syndrome. This was significantly greater than the women with normal thyroid function (14).

Clusterin is a protein that’s thought to play a key role in cell death.

As is the case with cytokines and CRP, greater amounts of clusterin are seen in those who are overweight and obese. A small, recent study suggests that excessive clusterin might increase risk of metabolic syndrome (10).

This is preliminary research that requires much more follow-up. It’ll be interesting to see if any further connections are observed.

Summary: Several factors play a role in the development of metabolic syndrome, although some have been more strongly linked than others. Insulin resistance and obesity are both major risk factors that can be modified by lifestyle. Studies have also linked the condition to chronic inflammation, hypothyroidism, polycystic ovary syndrome and elevated clusterin levels. 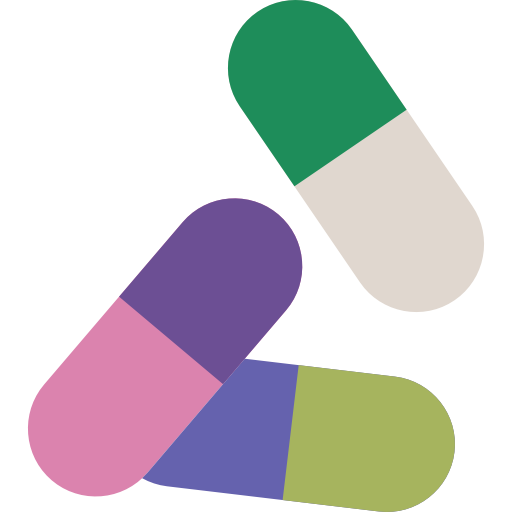 It’s more common to manage each of its five diagnostic criteria independently. This sometimes involves medications (5).

As the name suggests, insulin sensitizers make the body more sensitive to the effects of insulin.

Metformin and Pioglitazone are among the most common. Though often used in those with type 2 diabetes, they’re also sometimes prescribed to lower risk for metabolic syndrome.

Both Metformin and Pioglitazone have shown success at lowering blood sugar and triglycerides while increasing HDL (the good type of cholesterol). Metformin has also been shown to significantly lower BMI (5).

Interestingly, though, at least one large study found that Metformin was less effective in reducing metabolic syndrome risk than lifestyle intervention. In the same study, Metformin was no more effective than placebo among women with the condition (17).

To some degree, this may be influenced by medication dose and other factors. Your doctor can help you decide if insulin sensitizers are right for you. 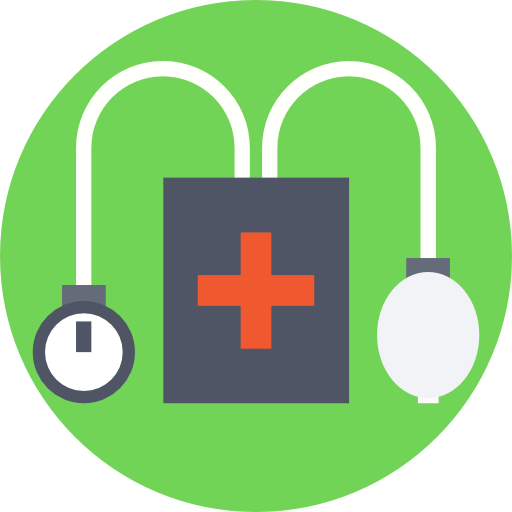 High blood pressure is one of the most common issues among those with metabolic syndrome.

One large study estimated that nearly 28% of those with metabolic syndrome have hypertension. Doctors use several types of medication to control high blood pressure, including (18):

Your doctor may prescribe one of these medications if diet and lifestyle changes fail to improve your blood pressure. Similarly, they may suggest statins or cholesterol absorption inhibitors to lower your cholesterol and possibly your triglycerides. 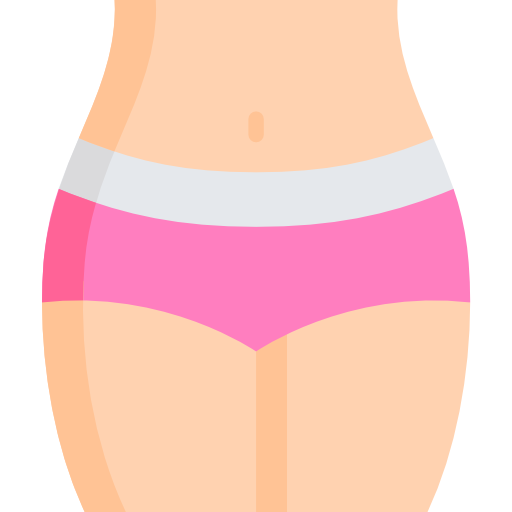 However, since weight loss can help reverse metabolic syndrome, they’re sometimes used among patients with a BMI of 30 or greater, or a BMI as low as 27 when multiple metabolic risk factors are also present (19).

Studies have shown that certain types of weight loss drugs promote modest weight loss of about 3-5 kilograms (7-11 pounds) compared to placebo. However, they don’t guarantee success and are meant to be taken under close medical supervision.

Over-the-counter weight loss supplements should never be taken without speaking with a doctor (19).

While doctors sometimes prescribe weight loss pills and other drugs to manage metabolic syndrome, lifestyle changes can be as effective if not more so. The rest of this article will look at some of those diet changes.

The Best Diet for Metabolic Syndrome

Those with metabolic syndrome can lower their risk with any diet that promotes weight loss, though certain diets have shown to be especially helpful. 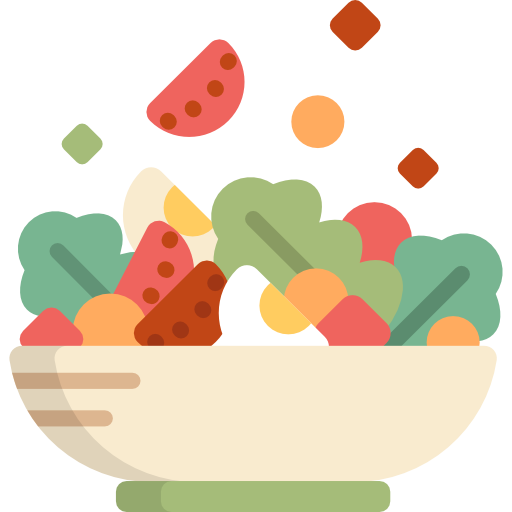 It’s widely considered to be one of the healthiest diets. Even U.S. News and World Report named it the 2019 Best Diet Overall. It’s also been shown to help prevent and reverse metabolic syndrome.

In one large review of 50 studies and nearly 535,000 participants, those who followed a Mediterranean Diet were 50% less likely to have metabolic syndrome (3, 20).

Adopting a Mediterranean Diet can also help with treatment.

Even more impressive, nearly 49% of those in the second group were no longer considered to have metabolic syndrome at the end of the 2-year study. By contrast, 89% of volunteers in the first group still had metabolic syndrome (21).

The Mediterranean Diet may be helpful because it promotes weight loss. But, due to it being rich in antioxidants, fiber and healthy fats, it can also lower inflammation and improve endothelial function (22).

Low-carb diets are generally considered to contain fewer than 30% of calories from carbohydrates.

They’re very popular for weight loss, which may help reverse risks associated with metabolic syndrome. It’s also been suggested that low-carb diets may reverse metabolic syndrome by improving insulin sensitivity. However, the evidence is somewhat underwhelming.

Two small human studies have found only modest improvements after six months on a low-carb diet. A third, slightly larger study also found that a low-carb diet was not much more effective than a low-fat diet at improving insulin sensitivity (23, 24).

Notably, it’s possible to reap some of the metabolic benefits of low-carb diets without drastically cutting carbs. In one study of 164 adults with hypertension, each volunteer followed three separate diets for 6 weeks:

The higher fat diet caused significant improvements in insulin sensitivity compared to the higher carb diet. Thus, reducing daily carb intake may help reduce metabolic syndrome risk in those with cardiovascular risk factors. However, some of these benefits may be offset if the carbs are replaced with saturated fats (25). 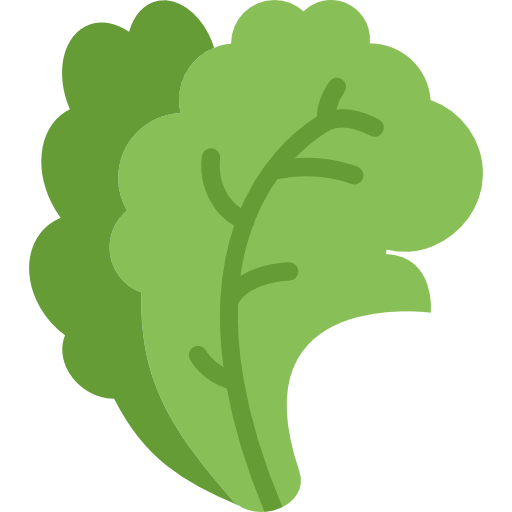 One recent study found better insulin sensitivity in vegetarians, and especially vegans. However, no studies to our knowledge have looked at whether plant-based diets can reverse metabolic syndrome in those who already have it (26).

Still, it’s never a bad idea to incorporate more fresh fruits and vegetables in your diet—whether you’re vegetarian or not. 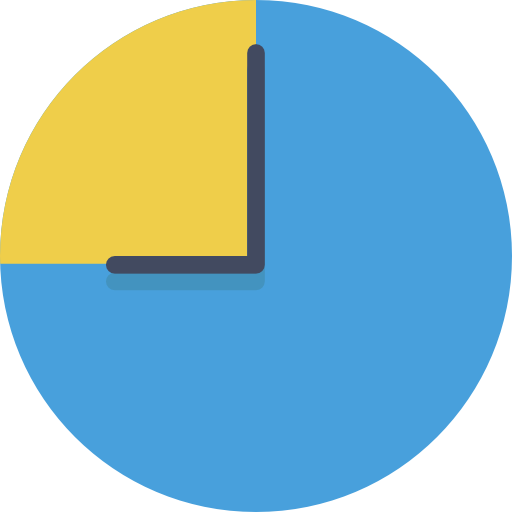 has become a popular diet approach in recent years.

There are a few ways to do it. Some protocols involve restricting food for several hours per day (most often, consuming all meals within eight hours). Others sharply restrict calories for several days per week.

Studies have demonstrated that it can be a powerful weight loss strategy. So, in theory, it should help with metabolic syndrome, but evidence is mixed as to whether it’s beneficial or harmful (27).

However, one small human study found alternate day fasting to be no more effective than a traditional low-calorie diet in terms of weight loss or insulin sensitivity (31).

Other human studies have linked three or more meals per day with better insulin sensitivity and a lower risk for metabolic syndrome. Some even suggest that intermittent fasting may worsen insulin resistance in normal weight adults (32, 33, 34, 35).

While intermittent fasting can help you lose weight, we don’t know enough about its effects on other metabolic markers to recommend it at this time. 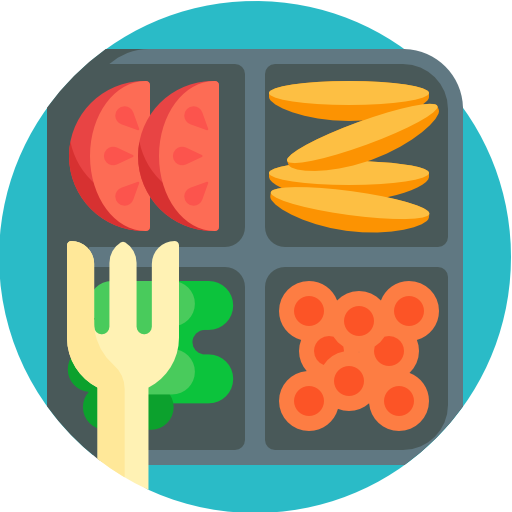 Of the diets that have shown success, there’s some benefit to choosing the one that is easiest for you to stick with long-term. You can also take cues from the most effective diets without strict adherence to any single plan.

Here are some of the best tips taken from the diets mentioned above:

It’s best to limit restaurant meals and processed foods, and avoid salting foods at the table.

The recommendation for potassium is 4,700 milligrams per day for adults. Many fruits and vegetables are rich in potassium, which may account for some of the success of Mediterranean and vegetarian diets. High-potassium foods include baked (not fried!) potatoes, tomato sauces, beet greens and bananas.

Summary: It’s possible to improve metabolic health by picking and choosing strategies from successful diets, like the Mediterranean Diet. Be sure to eat adequate fruits and vegetables, healthy fats and potassium. Limit simple sugars, alcohol, sodium and saturated fats.

Metabolic syndrome is a common condition that increases your risk for cardiovascular disease, diabetes and other health problems.

If left untreated, it can also increase your risk of death.

The good news is, you can do a lot to improve your health with diet alone. Mediterranean and lower carb diets may be able to reverse certain symptoms of metabolic syndrome, while a well-planned vegetarian diet may help prevent it.

In fact, you don’t even need to follow a strict diet plan as long as you’re able to follow certain strategies that can help lower your risk. Your best bet is to eat more fruits and vegetables, healthy fats and potassium and avoid sodium, alcohol, saturated fats and simple sugars.

Making these types of diet changes, and adding in regular exercise, will go a long way in preventing and treating metabolic syndrome.