L-arginine supplements are popular among athletes.

Many believe that L-arginine can increase oxygen delivery to muscles and decrease lactic acid build-up.

There are also claims that it can help with a number of health conditions such as blood pressure, cardiovascular disease and type 2 diabetes.

This article looks into what L-arginine is, what it does and whether there is evidence to back up these claims.

What is L-Arginine and What Does It Do?

L-arginine is one form of the amino acid arginine.

Arginine is produced in the body. However, under certain conditions, such as in infancy or in times of severe illness, we don’t produce enough arginine. Therefore, it’s classified as a conditionally essential amino acid (1, 2).

L-arginine is crucial to many important metabolic processes, including:

NO acts as a cellular messenger, increases blood flow and is involved in immune function. This is why people turn to L-arginine supplements for sports performance, blood pressure regulation and certain illnesses (3). 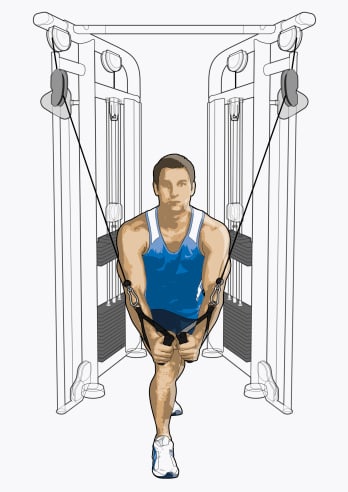 People turn to L-arginine supplementation to improve sports performance by increasing NO production.

NO causes dilation of blood vessels, which increases blood flow to working muscles. The theory suggests that L-arginine can increase the delivery of oxygen and nutrients to the muscles, while clearing waste and reducing the build-up of lactic acid (4).

L-arginine has also been associated with an increase in growth hormone. This may be able to stimulate muscle growth and aid in muscle recovery (4).

However, the evidence is conflicting. Many studies have found little or no difference in NO production or enhanced sports performance with L-arginine supplements.

A large review looked at 56 studies using L-arginine alone, or in combination with caffeine or creatine. It showed no performance-enhancing effects or improvement in recovery time in active adults. This study focused only on adults up to age 50 and included few females, so it’s difficult to say if these results would be the same in people outside of this group (5).

Another smaller study split up 15 trained runners into two groups. One group consumed 6gm of L-arginine, the other a placebo. After 4 weeks of supplementation, the runners performed two 5km time trails. The results showed no increase in NO, growth hormone or exercise performance. There was also no decrease in the build-up of ammonia and lactic acid (4). 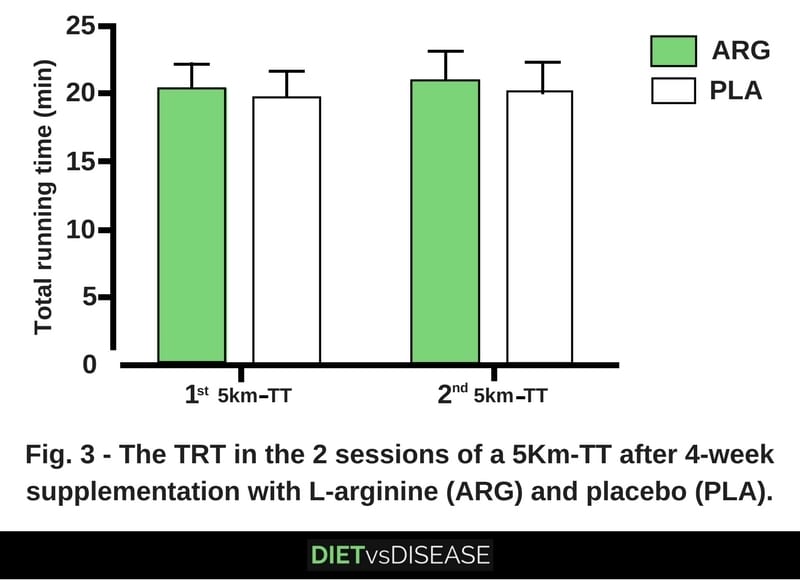 During a 5km time trial, no significant difference was seen in total running time, between L-arginine and a placebo after 4 weeks of supplementation (4).

This was similar to the results of another study in which L-arginine was increased through both diet and supplementation. Again, there was no effect on NO or performance (6).

In contrast, there have been some studies that show moderate improvements in sports performance. Most of these also included other substances, so it’s difficult to determine how much of the improvement was due to L-arginine alone.

One study showed a decrease in lactic acid when L-arginine was given intravenously. Another, using oral supplements, found a reduction in O2 usage during exercise. However, both studies were very small, with only 8-9 participants involved (7, 8).

In fact, nearly all the studies showing positive effects of L-arginine were small in size and focused only on trained athletes.

So overall the evidence for L-arginine as a performance enhancer is not strong or reliable. 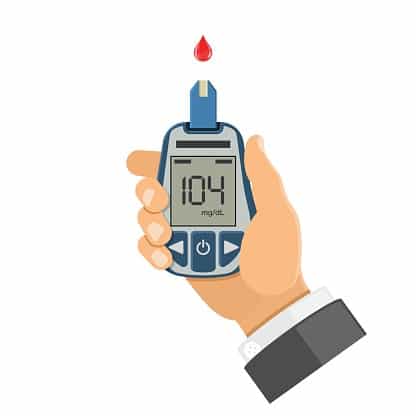 L-arginine may be beneficial for people with type 2 diabetes via two different mechanisms.

First, it’s directly related to glucose metabolism and insulin secretion, both of which are impaired in type 2 diabetics.

Second, it has potentially protective effects on cardiovascular health.

Those with diabetes have an increased risk of impaired blood vessel function and cardiovascular disease. The activity of arginase, an enzyme that degrades L-arginine, is increased in diabetics.

The result is a reduction in NO production. This causes a defect in blood vessel function and increases the likelihood of cardiovascular issues.

One study looked at L-arginine supplementation as a way to prevent or delay the onset of type 2 diabetes. In 144 participants over 18 months, the incidence of diabetes did not decline. However, the L-arginine group had a greater drop in fat mass and waist circumference, but not muscle mass.

They also found a greater improvement in insulin sensitivity (the body’s response to insulin). Interestingly, after the 30-month follow-up, the L-arginine group had a greater chance of regaining control of blood glucose and essentially reversing diabetes (9).

The authors saw similar results when testing obese type 2 diabetics. Along with a 21-day exercise and diet program, half the group supplemented with L-arginine (8.3 grams per day), the other half with a placebo. The L-arginine group saw greater reductions in blood pressure and insulin secretion, and greater fat loss without muscle loss (11).

These studies, along with a number of others, suggest that L-arginine can spare muscle loss while still contributing to fat loss in type 2 diabetics (11).

Note that all three of these studies were completed by the same authors. More varied research in this area is needed to make more definitive conclusions. 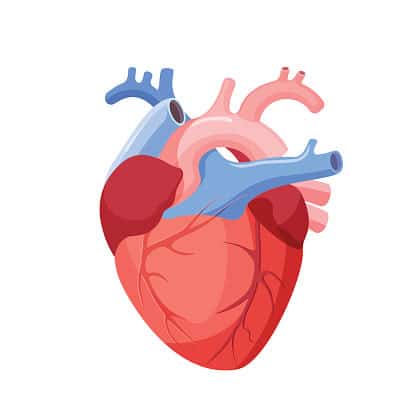 According to some research, L-arginine can reduce both systolic and diastolic blood pressure in people who already have pre-existing high blood pressure (hypertension) (3,12).

L-arginine may also be able to improve exercise tolerance in patients with pre-existing heart disease (angina) (13).

A meta-analysis comparing 11 different studies with a total of 387 participants found a moderate yet significant reduction in blood pressure with oral L-arginine supplementation (12).

Another meta-analysis, including 12 studies and 492 participants, showed an improvement in endothelial function (blood vessel function) with L-arginine supplementation (14).

Summary: There have been promising results for the use of L-arginine in controlling blood pressure in patients with hypertension and pre-eclampsia.

L-Arginine and Other Health Claims 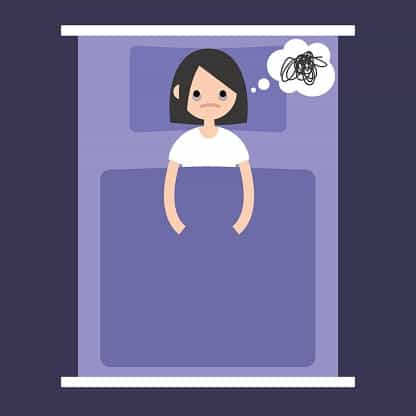 L-arginine supplements may help with other conditions, including: 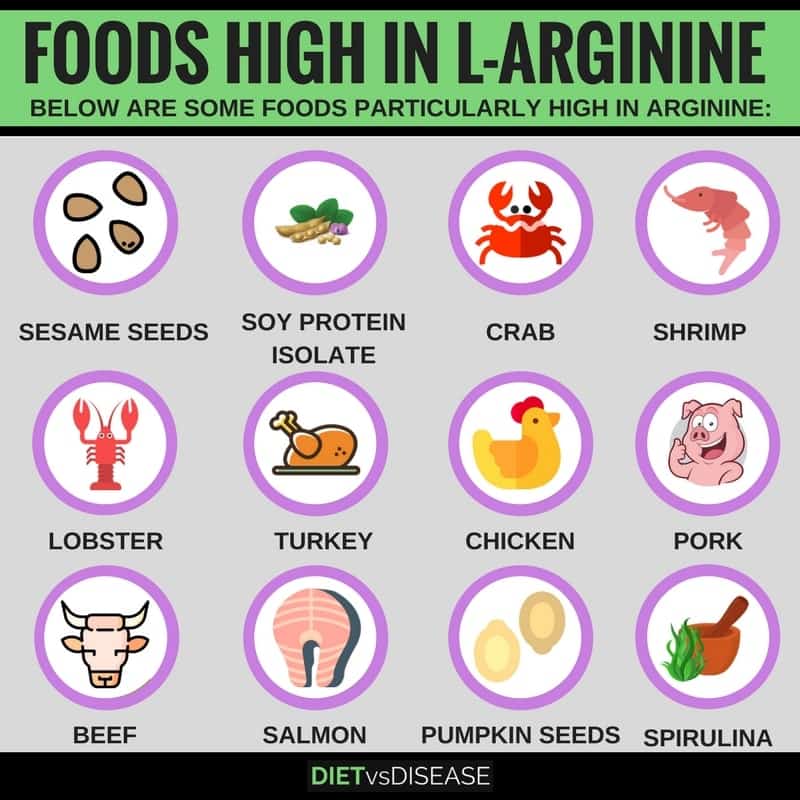 Should I Take An L-Arginine Supplement?

If you’re healthy and eating a balanced diet, it’s highly unlikely you would become deficient in arginine.

However, during times of chronic illness, levels of the enzyme arginase can increase. This enzyme degrades arginine and could potentially lead to a deficiency.

This also applies to people with type 2 diabetes, cardiovascular disease and blood pressure issues. In these cases, your doctor may recommend an L-arginine supplement. The effective dose seen in research appears to range between 6-10 grams per day (21).

If you’re thinking of taking L-arginine supplements for sports performance, know that the evidence is weak and the effects have been unreliable. Supplementing may also cause mild digestive discomfort and diarrhea.

Overall, L-arginine may not be the first thing you run for as a performance-enhancing supplement, but it may help those with certain chronic diseases. 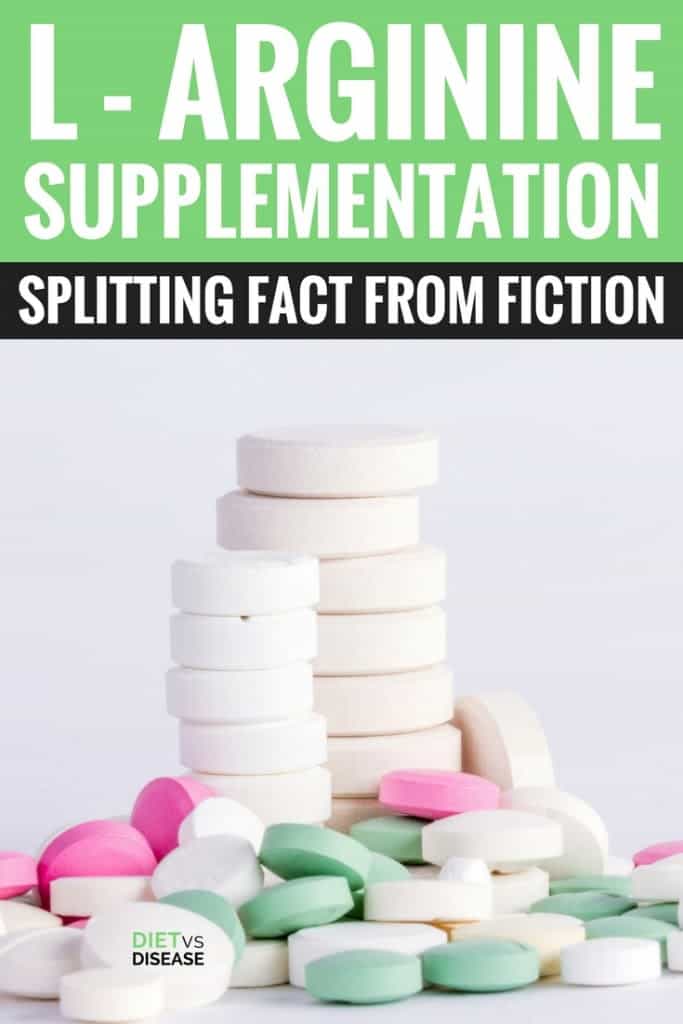