Colloidal silver has become the next all-natural “cure-all”— even though it was ruled unsafe by the U.S. Food and Drug Administration (FDA) some 20 years ago.

So, why has there been a sudden boost in its popularity, and is it really all that harmful?

Some people claim that colloidal silver can boost the immune system and prevent and treat a range of bacterial, viral and fungal infections and other health maladies.

Others may only know it as the substance that can turn your skin blue.

Here, we look at the history of colloidal silver, its purported benefits and whether or not it’s safe and effective to use.

What is Colloidal Silver? 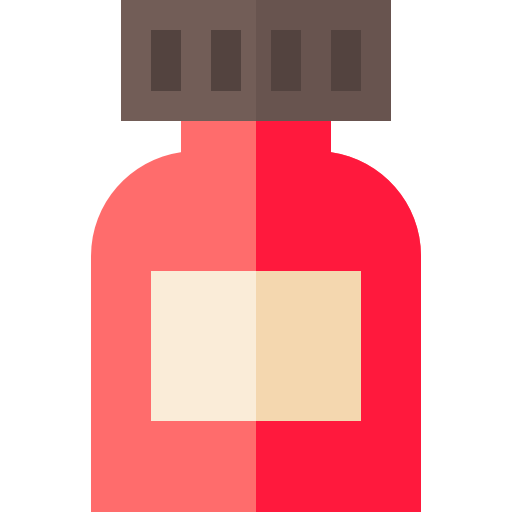 A “colloid” is one substance dispersed in another substance. With colloidal silver, the silver particles are so small (nanoparticles) that they can only be detected under a microscope.

How Does Colloidal Silver Work?

Silver has been shown to have antibacterial and antimicrobial properties (1, 2).

Scientists are still trying to figure out exactly how it works. As of now, they believe it binds to proteins in the cells of bacteria, effectively destroying them (3).

The size, shape and surface of silver nanoparticles, as well as the fact that the particles are constantly evolving or aging themselves, can also affect how they will interact in the body. This can further complicate the research process (4).

It seems the smaller the particle, the better, at least when it comes to antibacterial effectiveness (5).

Summary: Colloidal silver involves tiny particles (called nanoparticles) of silver suspended in a liquid. Silver has been shown to have antibacterial and antimicrobial properties, especially in the form of nanoparticles. 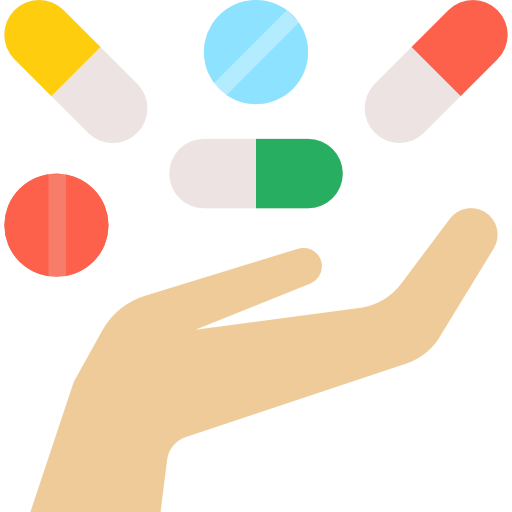 Silver has long been used for healing purposes, with evidence of its use dating back to ancient Persian, Greek and Roman civilizations.

Later on, silver nitrate (a salt made from silver and nitric acid) was used to treat wounds and control infections.

Colloidal silver was first used and developed in 1891 to sterilize wounds (6). It was determined to be a less harsh antimicrobial alternative to silver nitrate. Some call it the original antibiotic.

Today, silver is used in the medical setting as an antimicrobial agent, mainly for post-surgical wound dressings and to help treat burns, cuts and ulcers (1).

Elsewhere, colloidal silver has become a popular homeopathic remedy. It’s sold as a dietary supplement and typically comes in liquid, ointment or spray form and is taken either orally or topically.

Manufacturers and advocates of colloidal silver claim it can help kill bacteria and viruses and protect against infectious diseases, herpes, pneumonia and even cancer and AIDS.

Summary: Silver has been used for healing purposes for centuries. Colloidal silver was developed much later on and used as an antibiotic. Silver is still used to help treat burns, cuts and ulcers, and also can be found in disinfectants and water purifiers. Colloidal silver has recently come back in popularity as a dietary supplement, which some claim can kill bacteria and viruses and protect against various diseases.

While there’s quite a bit of evidence to support colloidal silver’s use against bacteria, it may also be beneficial against fungi and viruses, too. 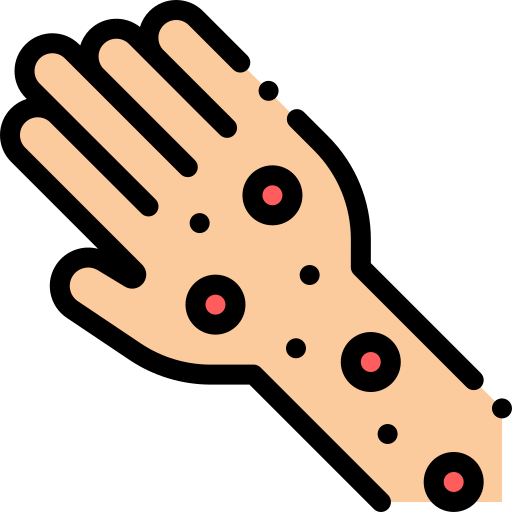 Many studies have found that silver can help treat burns, skin wounds and skin infections (8).

Its antibacterial properties have also shown to work well against certain foodborne pathogens like e. Coli and Salmonella (9).

It may even serve as a good alternative or—at least—supplement to antibiotics, especially as bacterial resistance against antibiotics continues to increase (10).

That said, as more products containing silver are made and disposed of, it could have a negative impact on the environment, leading to a wider bacterial resistance to silver (11). 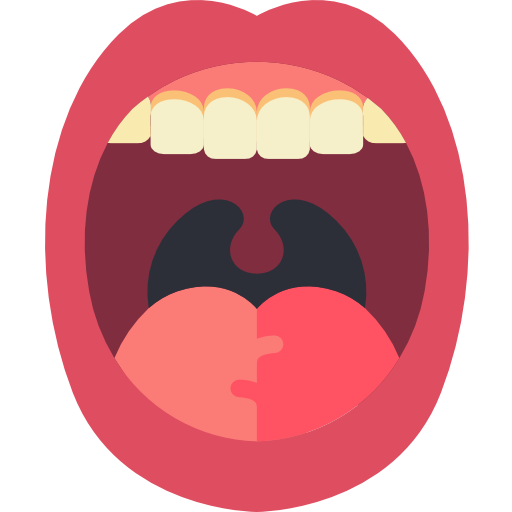 Other test-tube studies have found that colloidal silver could also serve as an antifungal, at least for certain strains of fungi, like that found in athlete’s foot (12).

It may also protect against Candida, the fungus that can lead to yeast infections, gut issues and other health problems (13, 14).

However, other studies have found its antifungal properties rather insignificant (15). 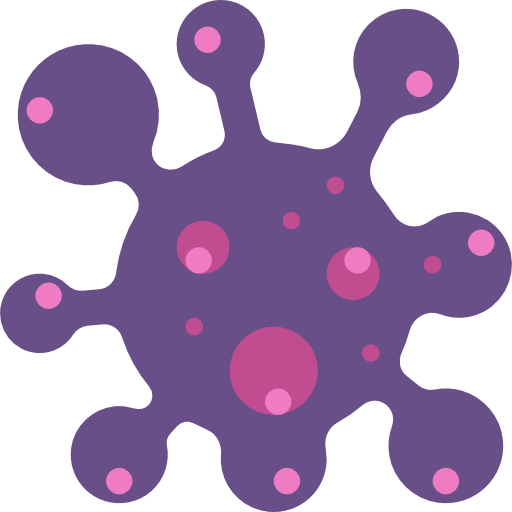 There’s some evidence to prove that colloidal silver may have the power to fight against certain viruses.

One study found that silver nanoparticles showed some ability to inhibit the spread of herpes (16).

Another found that colloidal silver was effective against smallpox, at least in animals (17).

Silver may also have the ability to inhibit HIV from binding to host cells, but this has only been displayed in vitro (in a test tube) (18, 19) . 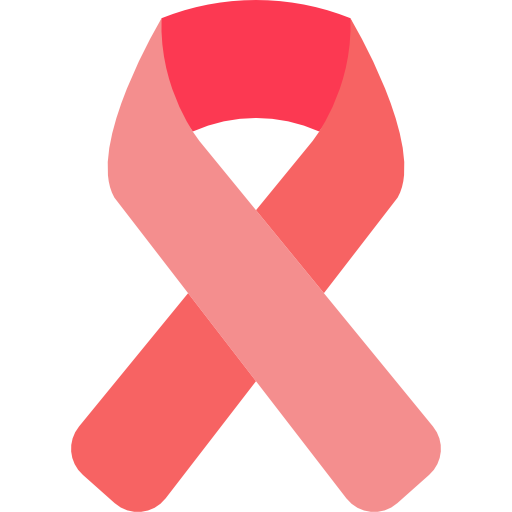 Some research has shown that silver nanoparticles may have the power to induce apoptosis (cell death) in human cells (20).

One lab study found that colloidal silver had a cytotoxic effect in breast cancer cells, leading researchers to conclude that it could be a potential part of human breast cancer therapy. (21).

Similar findings have been reported in leukemia and lung cancer cells (22, 23).

Colloidal Silver Use in Humans 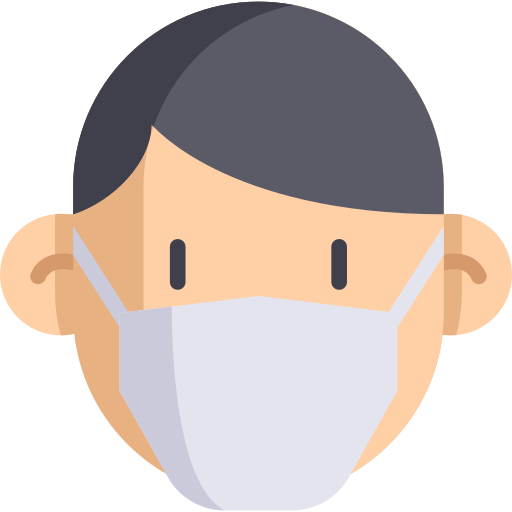 All this said, the overwhelming consensus of many of these studies is that the size, shape and dose of the silver nanoparticles used is incredibly important to the outcome.

This means your average colloidal silver product—which has no way of controlling the size and shape of its nanoparticles—will likely not offer these same effects.

On top of that, every study mentioned above has been done in test tubes, and only a few on animals. No studies have looked into the effects of colloidal silver in humans.

Summary: In lab studies, colloidal silver has shown some promise. It may be beneficial against bacteria, fungi, viruses and even cancer. That said, there have been no studies on colloidal silver beyond test tubes and a few animals, so it’s unclear whether these effects would occur in humans. 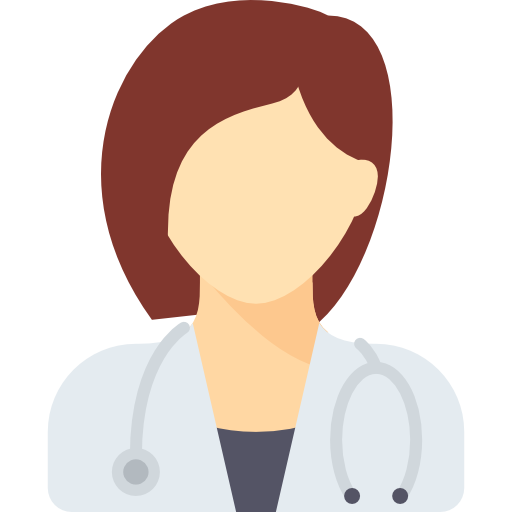 Back in 1999, the FDA declared that colloidal silver was both unsafe and ineffective and banned the sale of over-the-counter products.

The FDA even sued several manufacturers of colloidal silver for the false health claims listed on their products.

The colloidal silver products you now see online and on health-store shelves are labeled as “dietary supplements,” which don’t require FDA approval to be sold.

Research centers like the Mayo Clinic and the National Institutes of Health (NIH) have also stated that colloidal silver is neither safe nor effective and lacks any evidence that it’s beneficial to our health.

In fact, they say it can be dangerous.

What’s more concerning is the unreliability and inconsistency among colloidal silver products. The amount of actual silver in these products can vary drastically, and so can their effects. 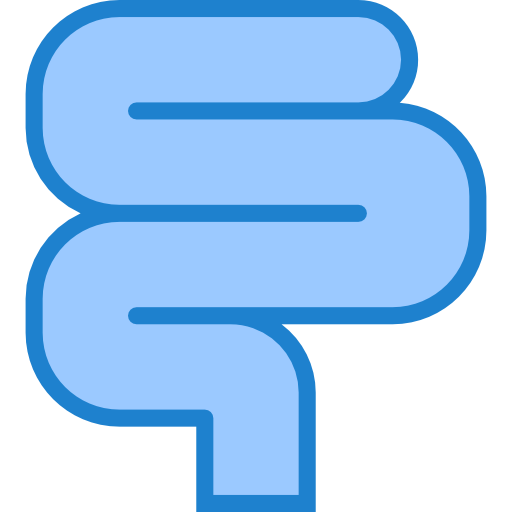 The most shocking side effect of ingesting too much colloidal silver is called argyria.

This condition will literally turn your skin, eyes, nails, gums and even internal organs blue. It may be especially rare but it’s also irreversible, even if you stop taking colloidal silver (24).

Aside from its cosmetic effect, argyria isn’t typically linked to any other health problems.

Colloidal silver can also interact with some prescription medications, making drugs like antibiotics and thyroxine (for hypothyroidism) harder for the body to absorb.

The overuse of colloidal silver could also lead to bacterial resistance (25).

In general, there’s still little known about the risks of ingesting colloidal silver or applying it topically, but it does seem that occasional use of a high-quality product is safe for most people.

However, it has been found that silver nanoparticles may be able to pass through the blood-brain barrier, which could lead to greater inflammatory and toxicity problems (26).

Another thing to note is the potential environmental impact of silver, which could prove to be toxic to certain ecosystems, like aquatic environments, and lead to bacterial resistance (27).

When picking a colloidal silver product, look for a concentration of around 10 PPM (parts per million) or less. Typically the higher the PPM, the higher the risk of toxicity.

Also, look for a product that boasts small particle sizes (the smaller the better, as mentioned above). The more top-rated brands typically offer particle sizes of around 0.8 nm (nanometers).

Summary: The FDA and other health institutes have stated that colloidal silver is neither safe nor effective and lacks any evidence of health benefits. One major side effect from ingesting too much silver is called argyria. This rare condition turns the skin, eyes, nails, and even internal organs blue. That said, it appears that the occasional use of a high-quality colloidal silver product is safe for most people. 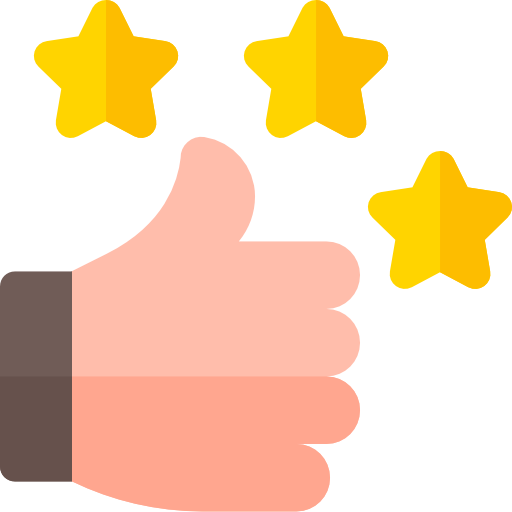 The lack of evidence and possible side effects still hasn’t lured people away from colloidal silver and its varying forms (like ionic silver).

Colloidal silver can be found in most supermarkets and health food stores and is widely available online.

Here are what customers are saying about a few of the best-selling colloidal silver products available on Amazon.

This spray is meant to help boost the immune system.

Sovereign Silver claims their silver hydrosol is superior to typical colloidal silver products because the silver is evenly distributed throughout the solution.

It features an “unprecedented particle size as small as 0.8 nm (nanometers)” with a 10 ppm concentration. The product is made with “99.999% pure silver and pharmaceutical-grade purified water.”

Around 74% of over 750 customers were satisfied enough to give this a 5-star rating. Reviewers successfully used it to help get rid of infections and fungi, heal wounds, and clear the skin.

Unsatisfied customers mostly found that it was ineffective.

You can learn more about Sovereign Silver on Amazon.

This solution also claims to boost the immune system.

Kaime Naturals says their product is “easily absorbed and excreted due to its extremely small particle size of 0.8 nanometers.” It is made with 100% pure distilled water and 99.99% silver.

Approximately 76% of over 415 customers gave this a 5-star rating. Reviewers reported that it kills germs, clears up sinus infections, and even helps with food poisoning, all without side effects.

Unsatisfied customers mostly found that it didn’t work, while a few claimed it made their sickness worse.

You can learn more about Kaiame Naturals Colloidal Silver on Amazon.

Summary: There are many colloidal silver products available online. Some of the most popular on Amazon have mostly positive reviews, with customers claiming the silver helped clear infections, heal wounds and offer other immune support. Unsatisfied customers mostly found that the product was ineffective. Few side effects were reported.

Is Colloidal Silver Worth Trying?

Once banned as an over-the-counter product, colloidal silver has been experiencing a fast comeback as a dietary supplement that some claim to be highly beneficial.

Silver nanoparticles (the tiny particles found in colloidal silver solutions) have shown promise in lab settings for fighting bacteria, fungi, viruses (including HIV and herpes) and even cancer cells.

However, none of these studies have been performed on humans, so there’s no current evidence to show that these benefits would translate in people.

Occasional use of colloidal silver appears to be safe in most humans, but its beneficial effects are still dubious, much like other natural antibacterial and antifungal products like grapefruit seed extract.

Though the FDA and other health institutes have stated that colloidal silver is neither safe nor effective and lacks any evidence of health benefits, plenty of people still believe it’s a valuable supplement to fight off infections and other health maladies.

So, if you’re curious about colloidal silver, be sure to look for a high-quality product with a low concentration (PPM).

Use it with caution and don’t go overboard—unless you’re looking for a new blue skin tone.