One popular diet plan is the Volumetrics diet, which was ranked the second best diet for weight loss in the US News & World Report’s 2018 Best Diet Rankings.

Here, we look into the science behind the Volumetric diet and whether or not it promotes sustainable and healthy weight loss.-

What is the Volumetrics Diet? 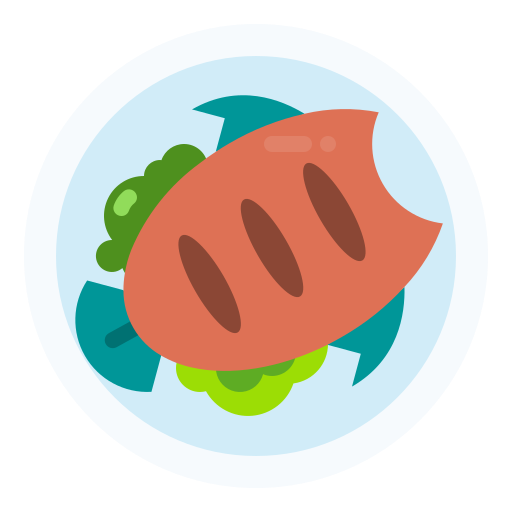 The Volumetrics diet is a diet plan created by Dr. Barbara Rolls, a nutrition researcher and professor of nutrition at Pennsylvania State University.

The Volumetrics diet is based on the principles of energy density, which refers to the amount of energy (or calories) per gram of food.

What Can You Eat on the Volumetrics Diet? 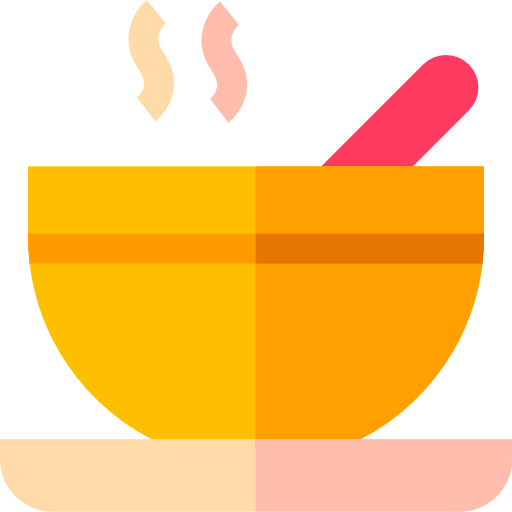 The Volumetrics diet recommends eating lots of salads and broth-based soups, as well as fruits and vegetables with each meal, while limiting snacks, desserts and higher-fat foods.

It helps to understand the energy density of each macronutrient:

Lean proteins and whole-grain carbohydrates are encouraged over high-fat options like chips and chocolate, because they contain less calories per gram. 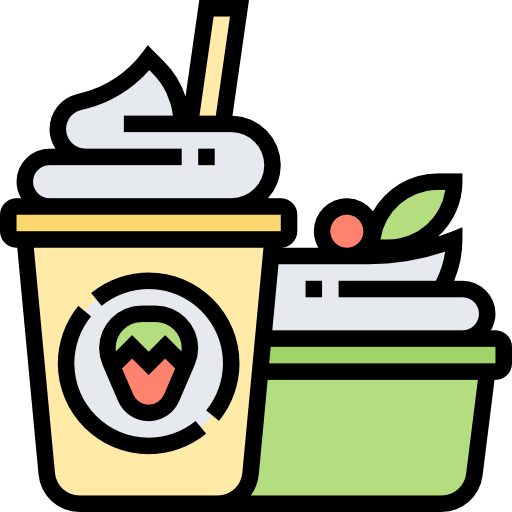 In Rolls’ third book, The Ultimate Volumetrics Plan, she assigns foods to four categories based on their energy (or calorie) density:

This sort of plan means no foods are off limits.

Each of the Volumetrics diet books provide recipes and sample menu planners to demonstrate suitable meals and snacks.

A typical day’s food intake on the Volumetrics diet may include:

Breakfast: Oatmeal made with nonfat milk and topped with banana

How Does the Volumetrics Diet Work? 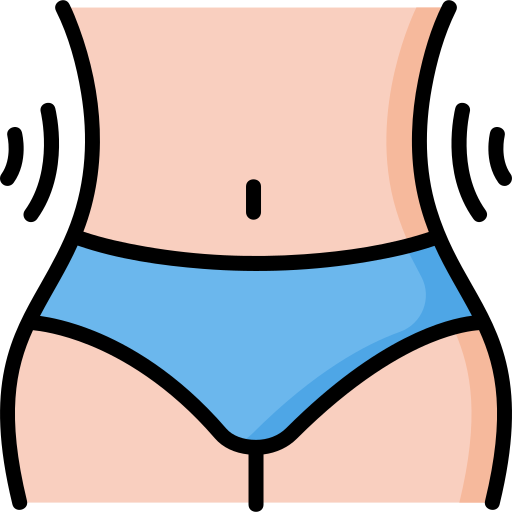 The Volumetric diet encourages you to eat foods that are low in calories and fat and high in water and fiber.

There is strong scientific evidence to support following a low energy-dense and high-fiber diet for weight loss.

For example, a 2016 meta-analysis of 13 studies found that the total amount of food eaten is the main determinant of satiety. A diet based on low-calorie foods leads to reduced energy intake and subsequent weight loss. (1)

Although the first group (low-fat, high-water diet) consumed a greater volume of food than the low-fat group, they consumed fewer calories and weren’t as hungry. (2)

Avoiding hunger by eating a high volume of food is important. Most restrictive diets just leave you hungry and their success rate is ultimately low (3, 4).

Water is the “Magic Ingredient”

Water is referred to as the “magic ingredient” on the Volumetric diet plan because it increases the volume of food without increasing the energy density of a meal.

Because of this, soups, smoothies and water-dense foods like fruit and non-starchy vegetables are encouraged on the diet.

Filling up on these foods will decrease the amount of calories consumed per day without reducing the actual volume of food eaten. This is the key to weight loss.

Creating a negative energy balance means eating fewer calories per day than the amount of calories your body burns through daily activity and exercise. This is the only mechanism through which weight loss can be achieved.

The Volumetric diet claims you can lose 1-2 lbs per week by reducing your calorie intake by 500-1,000 calories per day. This is a healthy and sustainable rate at which to lose weight.

Rolls’ books details how to calculate the energy density of foods in order to figure out which foods are best to eat and in what proportions.

Summary: The Volumetrics diet claims you can lose 1-2 lbs per week by eating mostly low-calorie, high water-containing foods such as fruits, non-starchy vegetables, soups and smoothies. 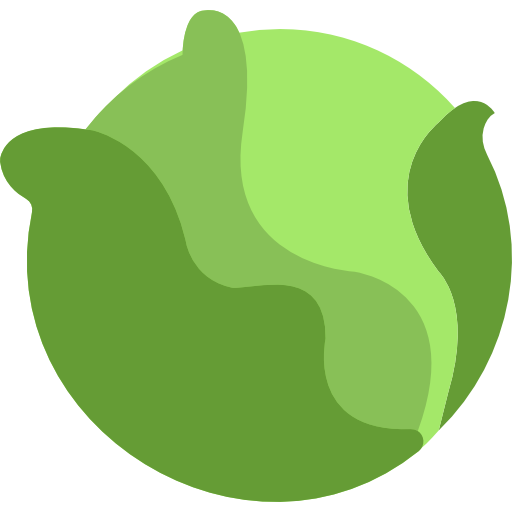 The diet encourages consuming whole grains, fruits, vegetables and lean fish and meat, which all happen to be some of the most nutritious foods.

This means the diet can lead to more health benefits beyond weight loss. For example, diet patterns which involve regular consumption of the foods above (independent of weight loss) are associated with lower risk of several diseases including cardiovascular disease, type 2 diabetes and hypertension (5, 6)

Another positive is that the diet is not restrictive. Followers can avoid the sense of deprivation that often comes when following a diet that eliminates entire food groups.

This means it can also be easily adopted for different dietary requirements and personal preferences.

In an examination of several well-known diet plans, the Volumetrics Diet was associated with an impressive average weight loss of around 22 lbs after six months. This was the second largest weight loss (with the Atkins providing the first biggest weight loss of 22.5lbs) compared with nine other diets (7).

The Volumetrics diet also encourages physical activity. Similar to the diet plan, there is no prescribed plan for exercise.

Instead, followers are encouraged to use a pedometer to monitor their step count, suggesting a slow increase in the amount of steps taken per day until reaching 10,000.

By ensuring the focus is not solely on food, the diet takes a more holistic approach and promotes positive lifestyle behaviors, which is key to supporting weight loss and good health.

Summary: The Volumetrics diet is a well-rounded and well-researched approach to weight loss that encourages a health and balanced diet along with regular physical activity. 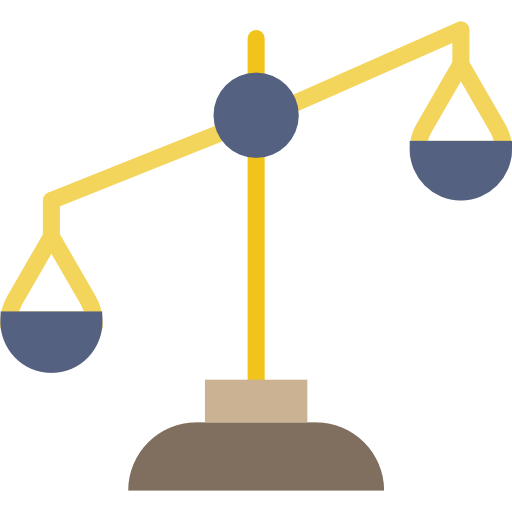 The diet’s focus on reducing calorie intake in order to maintain a negative energy balance is perhaps overly simplistic.

For example, some high energy density foods contain important nutrients. For example, avocado, eggs and olive oil are highly nutritious foods, but they are listed in categories 3 and 4 alongside less healthy foods like chocolate and pastries.

Limiting consumption of some high-fat foods may not be beneficial from a health perspective. Foods like nuts, seeds and olive oil are high in heart-healthy monounsaturated fats and omega-3 fatty acids, which have been associated with reduced risk of cardiovascular disease (8).

Meanwhile, low-fat dairy products fall under category 2, which means dieters can enjoy these foods in “reasonable” amounts. However, some low-fat dairy foods such as milkshakes can contain high levels of added sugar, which could hinder weight loss.

A major drawback of the diet is that the terms “reasonable” and “smaller” portions are open to interpretation, as no defined portion sizes are given. If you purchase the book, then sample meal and recipe plans are provided with some guidance on portion sizes, however if you were to follow the diet principles without purchasing the book, you might struggle to determine what suitable portion sizes are for different foods.

While followers of the diet aren’t required to weigh food, they are advised to learn about the energy density of different foods (which is covered in the book) in order to familiarize themselves with which foods are high in energy and which are low in energy, and make judgements on appropriate portion sizes. This can be tedious, time-consuming and it could be argued that this is essentially calorie counting.

To make matters more confusing, the book recommends that meals are at a set calorie levels (400 calories for breakfast and 500 calories for lunch and dinner). Morning and afternoon snacks are also permitted (although no calorie guidance is given). Without weighing foods, it would be difficult to ensure that you are sticking to this calorie limit.

However, The Ultimate Volumetrics Plan does have a 12-week structured plan for following the diet, including a 4-week meal plan. This may help followers learn the kinds of foods that fall into the four different categories so they can start to choose their meals intuitively instead of having to do full calculations.

Summary: The main drawback of the Volumetrics diet is that it doesn’t differentiate between the nutrient quality of foods. This means you could end up consuming too much sugar or missing out on certain nutrients contained in high-fat foods like nuts, seeds and avocados. 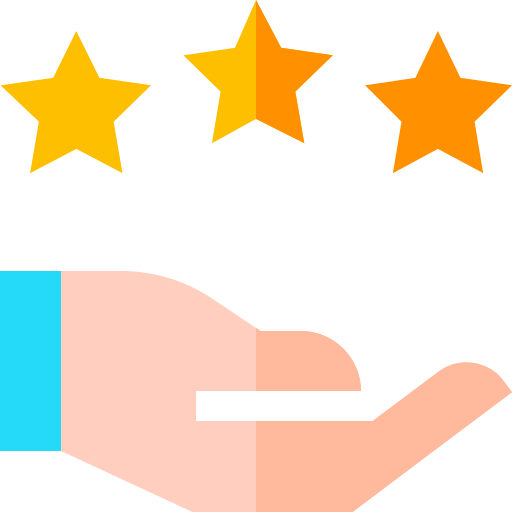 Reviews of the Volumetrics diet on Amazon are mostly positive, with 86% of people rating The Ultimate Volumetrics Plan at least 3 out of 5 stars.

Many people who’ve followed the diet claim to have experienced long-term weight loss. Several reviewers also say that the recipes in the books are tasty and easy to follow.

Here are a few example reviews:

Customers frequently say that the diet is simple to follow and common sense. Others mentioned that they were pleased that no foods are completely off limits.

The minority of negative reviews state that the book doesn’t teach them anything new and that the ideas presented are scientifically sound but obvious. Some people also found calculating energy density to be complicated and difficult.

Summary: Most of the reviews for the Volumetrics diet are positive, with lots of customers claiming to have achieved long-term weight loss. Followers of the diet praise it for being simple and common sense, although some people have criticized it for being overly simplistic.

Does the Volumetrics Diet Work?

The Volumetrics diet is based on sound scientific research and is arguably one of the most sensible diet plans out there.

It actively encourages consumption of nutrient-dense foods—such as fruits and vegetables, whole grains and lean meats and fish—as a means to decrease calorie consumption without reducing the total volume of food consumed.

The diet promotes a healthy and sustainable level of weight loss, encourages physical activity in conjunction with the diet, and looks to create a lifestyle change rather than a quick fix.

However, the diet’s four categories may be too simplistic. The categories are based on energy density alone without taking into account nutrient quality.

This means that all high-fat foods are limited regardless of whether it’s a piece of cake or a handful of nuts.

While reducing fat and energy (calorie) intake is an effective way to achieve weight loss, it might mean that followers miss out on the important health benefits associated with heart-healthy sources of fats, such as the monounsaturated and omega-3 fatty acids found in foods like nuts, avocados and olive oil.

That said, if you want to lose weight and keep it off in the long run, the Volumetrics diet is a good place to start. Just remember that the nutritional quality of a food isn’t just based on how many calories it contains.

When it comes to dieting, it’s never that simple!