The topic of cannabis (marijuana) has become far less taboo in recent years, but there are still many misconceptions—and fears—about its use as a medicinal plant.

Cannabis is still an illegal product in most countries and can be difficult to obtain. More importantly, it is challenging to study.

Still, an increasing amount of evidence has found it could offer significant benefits for patients with chronic pain and even cancer.

This article looks at what cannabis oil is, how it differs from CBD oil, and what the science is saying about its potential.

What is Cannabis Oil? 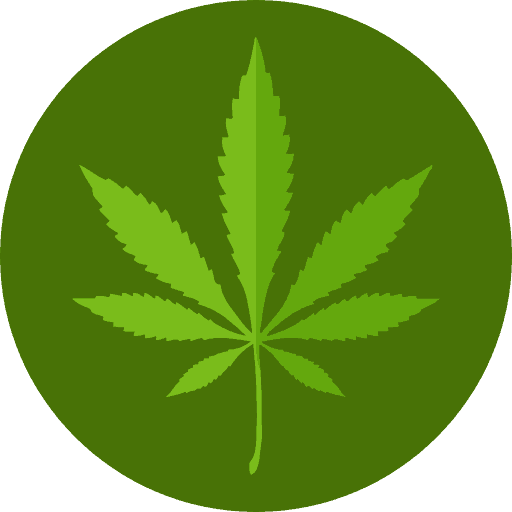 Cannabis oil is an extract from cannabis (marijuana) plants that contains several cannabinoid compounds that bind to receptors in the brain and body.

Cannabis is one of the world’s oldest cultivated plants, with its use dating back some 8,000 years ago (1).

As of now, over a 100 of its active compounds have been detected, but there are two that have been studied the most:

While the term “cannabis oil” may be used to describe any cannabis-based oil (like CBD oil or hemp seed oil), it typically refers to the specific extract that contains all components of marijuana, including THC.

Summary: Cannabis oil is an extract from cannabis (marijuana) plants. It contains all active ingredients in the plant, including CBD and THC. 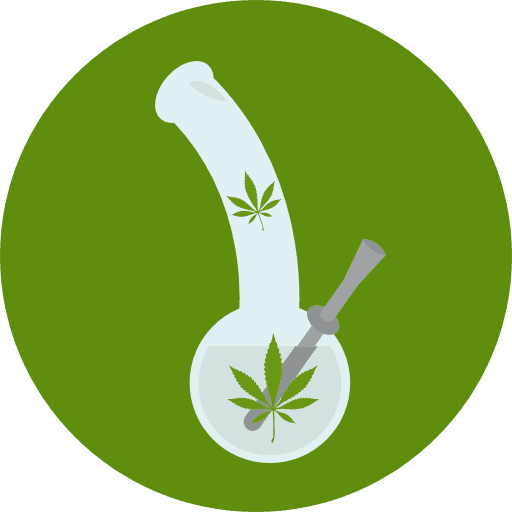 Unlike cannabis oil, which is typically made from marijuana with a high THC percentage (typically at least 50%), CBD oil does not contain this mind-altering compound.

In other words, CBD oil does not get you “high,” but could offer some helpful benefits.

Many natural health proponents have been touting CBD oil and its potential to relieve chronic pain, reduce anxiety and depression, and alleviate cancer symptoms, among several other benefits.

Because it doesn’t contain THC, CBD oil is legal in all 50 states of the U.S., Canada, and all of Europe (except for Slovakia).

Summary: Unlike cannabis oil, which is typically made from marijuana with a high THC percentage, CBD oil does not contain this mind-altering compound. 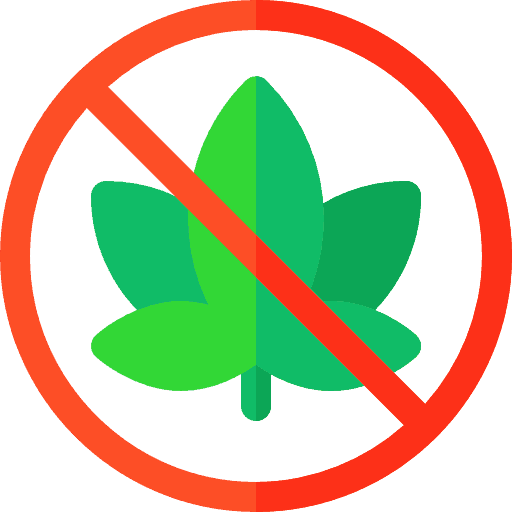 Because it contains THC, cannabis oil can only be purchased in an area where marijuana is legal or can be prescribed.

In the U.S., marijuana is legal for both recreational and medicinal use in nine states: Alaska, California, Colorado, Maine, Massachusetts, Nevada, Oregon, Vermont, and Washington, along with Washington, DC.

Thirty states have legalized medical marijuana for medicinal use. These include the nine mentioned above, along with:

Summary: Since it contains THC, cannabis oil can only be purchased in areas where marijuana is legal or can be prescribed. This includes 30 U.S. states. 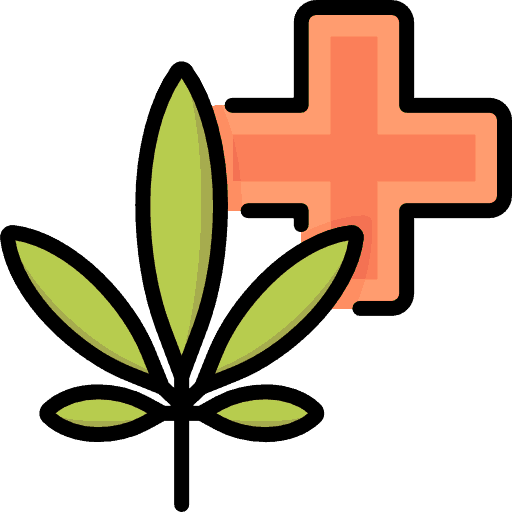 Because of its long-held status as an illegal Schedule I drug, research on cannabis has been limited.

Fortunately, a growing number of studies on cannabis have focused on its potential health benefits, mostly regarding appetite, nausea and pain.

Cannabis oil would likely offer similar benefits as CBD oil. However, it’s possible that its addition of THC could provide further benefits.

THC is a pain reliever, anti-inflammatory, and anti-emetic (prevents vomiting).

Using the whole marijuana plant versus part of it (like with CBD oil) could also provide extra synergetic effects. This however, is difficult to study.

There are currently a few licensed cannabis-based drugs on the market including:

Many cannabinoids, including THC and CBD, have shown some anti-cancer effects.

Most significantly, cannabinoids may have the ability (at least in test tube studies) to inhibit the proliferation of cancer cells and promote the death of cancer cells by apoptosis (3).

That said, while THC has shown promise in cancer studies, it’s also shown the potential to suppress the immune system and enhance tumor growth (4).

Clearly, much more research needs to be done to determine how cannabinoids, at specific concentrations, may work best for cancer treatment.

Cannabis oil is a potent anti-inflammatory and can provide significant pain relief, likely more so than just CBD oil.

In fact, THC was shown to have 20 times the anti-inflammatory potency of aspirin and twice that of hydrocortisone (5).

THC has been found to reduce pain in patients with cancer and MS, and cannabis treatment has proven effective for those with fibromyalgia (6, 7).

Summary: Research on cannabis has been limited, but is quickly growing. Cannabis oil would likely offer similar benefits as CBD oil, but may offer even greater potential with the addition of THC, which is a proven pain reliever and anti-inflammatory.

Side Effects of Cannabis Oil

It can be difficult to obtain certified cannabis oils that provide specific concentrations and guarantee purity.

Commercially produced cannabis oils for medical purposes are most dependable since they will have controlled concentrations of CBD and THC.

The addition of THC in cannabis oil will cause some side effects, including:

It’s also noteworthy to mention that CBD actually helps control the psychoactive effects of THC, so a good balance of both may be important.

Summary: It can be difficult to know the concentrations and purity of cannabis oil products, so you will likely not know how much THC and CBD they contain. The presence of THC will cause you to feel “high,” and may also lead to fatigue, reduced memory and increased appetite.

How to Make Cannabis Oil

Although cannabis oil has only started to find legal status in certain areas, plenty of people have been handcrafting their own for some time.

If you’re able to obtain cannabis legally, you can easily make your own version of cannabis oil, which allows you to control the amount and type of cannabis used.

He made his own cannabis oil to help treat his skin cancer, and has shared this recipe here.

Another way to consume cannabis oil is with cannabis coconut oil.

The saturated fats in coconut oil help preserve the cannabinoids, making it a more potent and effective cannabis product.

Cannabis-infused coconut oil can be used topically, consumed on its own or used as a cooking oil just like normal coconut oil. You can also put it into capsules for measured doses.

This site offers a good recipe for cannabis coconut oil.

Summary: If you’re able to obtain cannabis legally, you can make your own version of cannabis oil at home. Cannabis coconut oil can also be made and consumed on its own or used topically or as a cooking oil.

Should You Try Cannabis Oil? 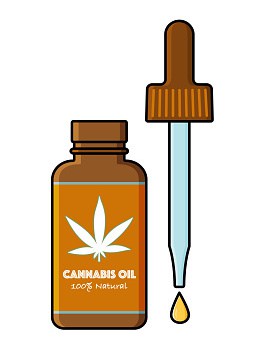 The benefits of CBD oil are well established, but it’s possible cannabis oil could be even more effective.

The addition of THC, the compound that also gets you “high,” could offer greater anti-inflammatory, anti-cancer and pain-relieving effects.

Because cannabis oil uses the entire marijuana plant, there may also be some other synergetic effects involved.

However, the state of cannabis’ legality has severely limited its research opportunities. Fortunately this is rapidly changing.

As of now, cannabis oil is still difficult to obtain, and is legal for medicinal use in only 30 U.S. states. It’s also not regulated, so it’s hard to know how much THC you may be getting.

If you’re looking for a similar and safe alternative—and one without the “high”—you may want to seek out CBD oil first.