Autoimmune diseases are more common than ever before.

The alarming increase in asthma, Crohn’s disease and type 1 diabetes in children are testament to that fact (1, 2).

Unfortunately, our scientific understanding and treatment protocols for autoimmune conditions have not progressed at the same rate.

The Autoimmune Protocol diet (AIP) has since emerged as an all-diet approach to treatment; one that is making its way into mainstream medicine.

This introductory guide looks at the pros and cons of the AIP diet and explores how it (potentially) works.

What Is The Autoimmune Protocol Diet (AIP)? 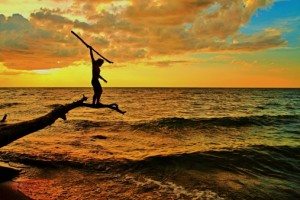 The Autoimmune Protocol (AIP) is an elimination diet designed for those with an autoimmune disease.

It is a restrictive eating pattern said to have emerged from the Paleo movement (and sometimes referred to as Autoimmune Paleo as well as Autoimmune Disease Diet). But to describe it as Paleo seems too unscientific, and also a term I don’t like to use (for reasons outside the scope of this article).

On the surface AIP sounds like just another fad diet, but it’s simply an extremely nutrient-dense diet that excludes all known or suspected gut irritants. Emphasis is also placed on non-nutritional aspects of lifestyle known to influence symptoms of autoimmunity. This includes things like managing stress, prioritising sleep and regular exercise.

The Autoimmune Protocol is not a cure (autoimmune diseases are not reversible) but it can make you symptom-free, at least according to patient testimonial.

Summary: The AIP is an elimination diet designed to help treat all forms of autoimmune disease. It is not a cure, but a long-term holistic approach based around the removal of gut irritants from the diet.

How Does It Work… Is It A Universal Autoimmune Disease Diet?

An autoimmune disease is a condition that develops when your body’s immune system mistakenly attacks healthy substances and tissues in the body.

Over 80 other illnesses are caused by autoimmunity (such as Fibromyalgia, rheumatoid arthritis and hypothyroidism), but new research suggests they may all have the same root cause…

A combination of imbalances in gut bacteria (gut dysbiosis) and low-grade inflammation (inflammation in our cells) (3, 4).

The Autoimmune Protocol is said to help eliminate certain food chemicals and compounds that cause gut dysbiosis and low-grade inflammation in sensitive individuals. Cutting out these foods (in theory) reduces inflammation and gives your body the opportunity to recover and “reset”; known medically as remission.

This is what celiac disease patients experience when they go gluten-free, or most IBS patients when they follow a low FODMAP diet.

Once in a state of remission (symptom-free), you can then begin slowly reintroducing different foods. These so-called “food challenges” show you exactly what you can tolerate, and how much.

Based on this theory and process, the AIP is considered a “universal” autoimmune disease diet as it may help with the entire spectrum of autoimmunity issues.

Summary: It is thought all autoimmunity issues arise because of gut dysbiosis and low-grade inflammation of our cells. The AIP diet helps you to identify and eliminate foods that fuel these problems; at least theoretically.

Is There Scientific Evidence To Back This Up? 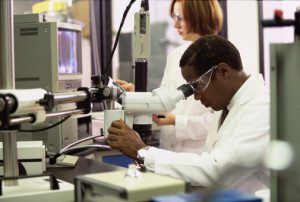 I’ll admit I was highly sceptical of Autoimmune Protocol diet at first.

It remains theoretical (unproven) because researchers in the area of rheumatology/immunology rarely do randomised trials on elimination diets (the only way to prove “cause and effect”).

But that means it has not been disproven either. The proposed mechanisms behind this theory are founded on preliminary studies and it is certainly an intriguing area of nutrition science.

And it also means that overall, researchers still cannot reliably say what foods influence autoimmune diseases and their symptoms (nor to what extent).

Does the AIP help because:

It’s hard to say, especially when the majority of elimination studies have only looked at gluten. And even that area has heavily mixed results (5, 6, 7, 8).

There are so many aspects of health where basing decisions on non-trial and anecdotal evidence (personal testimonial) is dangerous and irresponsible. But when it comes to autoimmune diseases and the lack of nutrition research, it seems irresponsible not to.

Summary: The lack of clinical trials around autoimmune diseases in general – let alone on the influence of nutrition and elimination diets – leaves us without any solid recommendations. Theoretically AIP can help, and anecdotally it has a great track record.

What Foods Are Excluded? 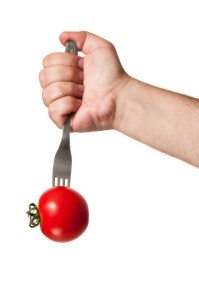 The Autoimmune Protocol is a strict elimination diet.

That means no food from the following categories may be consumed at any time, at least for the first 30 days:

As you can see the Autoimmune Protocol requires some debatable exclusions.  Namely legumes, nuts, wholegrains, dairy and nightshades.

This means a lot of upfront meal preparation and a big shift from what the typical Western diet looks like. It also makes dining out with others very challenging.

What Foods Are Included? 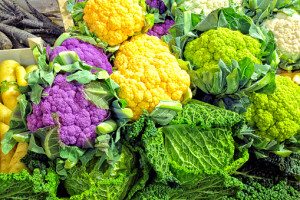 With so many foods cut out, there is an emphasis to eat more nutrient-dense foods including: 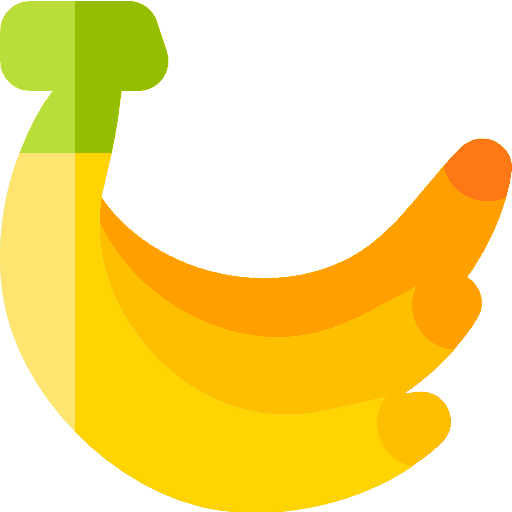 This is a sample meal plan to give you an idea of what a day in the life of AIP looks like.

Meat will feature more often than not, and most meals and snacks require some advanced planning and prep:

Who Should and Should NOT Try It? 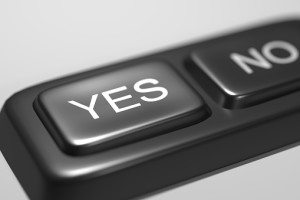 The Autoimmune Protocol may be beneficial for anyone with a diagnosed autoimmune disease that has not been successful in managing their symptoms.

So those who have changed their lifestyle and eating habits significantly but have yet to notice any meaningful improvements to their symptoms.

The exception is type 1 diabetes, as this is related to pancreatic insufficiency. The only possible diet change that may help is a low-carb diet.

The reasons for those who should not try it are more extensive however, because of its restrictive nature. AIP may not be appropriate right now for those:

It goes without saying that the autoimmune protocol is unnecessary if you do not have an autoimmune disease. There is no need to fear any food groups (including grains) if you are otherwise healthy.

Summary: AIP is for individuals who continually struggle to manage the symptoms of their autoimmune condition. But there are several important reasons why it may not be appropriate for certain individuals.

This article really only scratches the surface, and following the Autoimmune Protocol is a big commitment.

Although only temporary, elimination diets like AIP are highly restrictive and can get complicated if you take medications for other medical conditions or are at risk of nutrient deficiencies. It’s fundamental you speak with your doctor before beginning.

If you have an underactive thyroid I recommend you start with these dietary changes first and then re-assess.

Likewise, if food intolerance and digestive issues are your main concern, a low FODMAP diet may be more clinically relevant.

That said, for more information I recommend reading about it here and here. AIP is not guaranteed to work, but it reportedly has a solid success rate if you can stick to it properly.