Pyroluria is not a mainstream medical condition.

However, an increasing number of people claim to be diagnosed.

Bus it pyroluria even real?

This article takes an unbiased look at the available research. 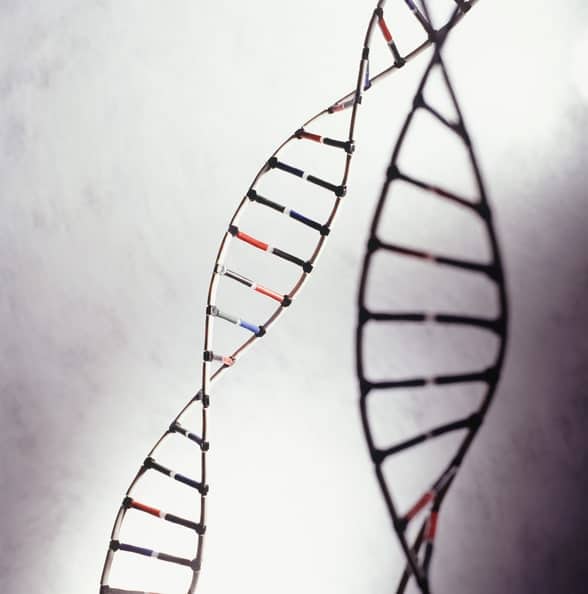 Pyroluria goes by many different names, including pyrrole disorder, mauve disorder and malvaria, to name a few.

This alone can make it difficult when searching for information about the disease. To add to the confusion, you’ll often find various spellings as well.

Pyroluria was first described by physician Abram Hoffer in the early 1960s during his research with psychiatric patients.

This was later found to be a substance known as hydroxyhemopyrrolin-2-one (HPL). Both terms appear to be interchangeable.

An overproduction of HPL is said to bind to zinc and vitamin B6 (pyridoxine), preventing their absorption and use by the body.

This leads to a deficiency in both nutrients, resulting in a range of physical, emotional and behavioural symptoms (1).

There are several theories of what triggers pyroluria, including:

Summary: Pyroluria involves an abnormality in hemoglobin synthesis. The byproduct of this, HPL, accumulates and binds to zinc and vitamin B6, preventing the absorption and use of these nutrients by the body.

What are the Symptoms of Pyroluria? 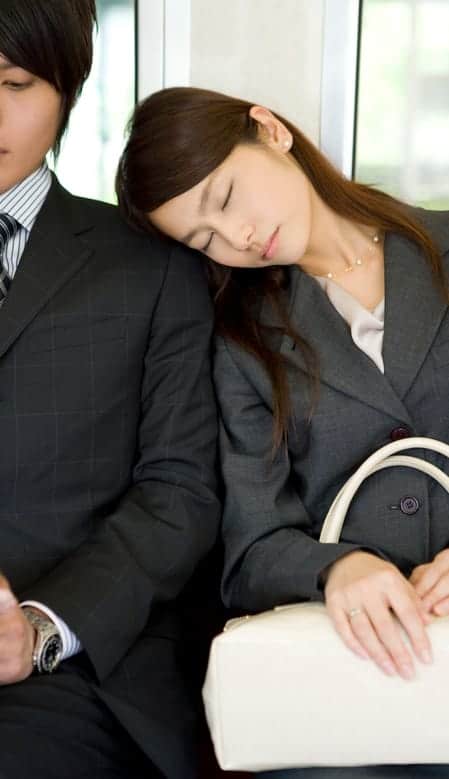 They range from physical, emotional and cognitive. A lot of the symptoms can also be associated with many other diseases.

There are also a number of reported associated conditions including:

In fact, it’s often suggested that many of the above conditions may be a misdiagnosis of pyroluria.

The early research of Abram Hoffer detected high levels of HPL, which produces a distinctive mauve color in the urine of his psychiatric patients.

Further investigations found this same color in the urine of patients with Down’s syndrome, autism, ADHD, schizophrenia and alcoholism (1).

Therefore, some suggest that pyroluria may be an underlying cause of some of these psychiatric and behavioural conditions and their associated symptoms (2).

Summary: Symptoms of pyroluria are broad and can easily be attributed to many other conditions, including Down’s syndrome, autism, ADHD and schizophrenia. 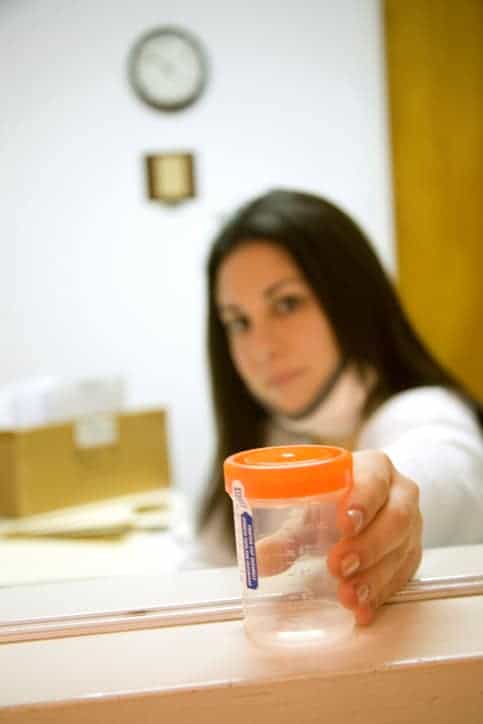 There is no recognised standard test to diagnose pyroluria.

The disease is also not recognised by mainstream medical associations, including the American Medical Association.

In fact, some claim that pyroluria is underdiagnosed due to its wide range of symptoms and association with many other more common conditions.

Patients often report being diagnosed and treated for something else.

Many websites now exist that sell online testing kits, some costing up to $150. The kits usually involve a urinalysis to check for abnormally high levels of HPL in urine.

Diagnosis of pyroluria is common among alternative health practitioners such as orthomolecular psychiatrists and naturopaths.

Summary: Some testing is available to diagnose pyroluria, including urinalyses. However, you may find it difficult to find a legitimate medical practitioner to assist with a diagnosis.

What is the Recommended Treatment For Pyroluria?

Treatment involves supplementing both zinc and vitamin B6 (1).

Although there are plenty of foods containing both zinc and vitamin B6, there are no reports to suggest these alone can help manage pyroluria.

Therefore, taking high-dose vitamin supplements is usually the recommended treatment. The amount to be taken is unclear, however.

Since both nutrients have the potential to cause toxicity if taken in large quantities, individuals need to regularly check their serum zinc and vitamin B6 levels (3, 4).

That said, supplementation doesn’t appear to be a cure for pyroluria and will need to be taken for life. Most websites offering online testing also sell various vitamin and mineral supplements.

Several other supplements have been suggested to assist with various symptoms associated with the disease.

It’s important to note that these supplements are often conveniently available to buy on the same websites that support and test for pyroluria.

You should always be careful when taking high doses of vitamin and mineral supplements as many can cause toxicity.

Zinc is involved in many chemical reactions in our body.

Supplementation of zinc is said to be dependant on the levels of HPL detected in the urine. Generally, it seems the higher the amount of HPL, the higher the dose of zinc needed.

Vitamin B6 is also needed for many important functions in our body.

It assists in protein metabolism, production of neurotransmitters and antibodies (immune function), formation of hemoglobin and blood sugar control (6).

Some claim magnesium is depleted when vitamin B6 is taken in high doses.

However, some short-term studies have found that higher doses of vitamin B6 can actually increase the absorption of magnesium (7, 8).

Magnesium is also reported to reduce irritability, occurance of migraines and hypersensitivity to light and sound—all symptoms of pyroluria.

However, only limited evidence suggests magnesium may be beneficial in preventing or treating migraines (9).

Manganese is found in a wide range of foods including whole grains, nuts and seeds, most vegetables and tea.

Individuals may find relief from some symptoms due to its role in brain and nerve function.

Keep in mind that manganese is also toxic when taken in large quantities (11).

While some claim that manganese is depleted when zinc is taken in high doses, there’s no published research suggesting an interaction between these two nutrients.

Large amounts of foods high in copper and supplements should be avoided.

However, copper can actually become depleted when zinc is taken in very high doses (12).

Summary: Numerous other vitamin and mineral supplements are sold by pyroluria proponents, although their effects are purely speculative for treating the associated symtpoms.

Scientific Evidence of Pyroluria is Lacking

Apart from the research by Hoffer and his colleagues, few other studies have been published to support its existence (13, 14).

A single study from the 1970s found no traces of HPL in the urine of healthy controls or patients with schizophrenia (15).

Another study in the 1980s found similar results. Though one of their patients showed detectable levels of HPL, they later found this was not related to the patient’s symptoms (16).

Even so, Hoffer went on to create the Journal of Orthomolecular Psychiatry (Medicine). This allowed him and other alternative health practitioners to publish their research, which was not accepted by mainstream medicine.

Despite being discredited by most health professionals, interest in pyroluria remains.

Summary: Modern medicine doesn’t support pyroluria as a disease. Despite this, interest of it continues to grow, especially as many alternative health practitioners push for it to be a recognised disease.

It’s safe to say that both pyrroles and the symptoms people report from pyroluria are real.

Whether or not these symptoms and associated conditions are a result of high levels of HPL binding to zinc and vitamin B6 – as is claimed in pyroluria – is yet to be proven.

Further studies are needed to support or replicate the original work done in this area back in the early 1960s. Honeslty though, it’s likely a dead end.

It makes sense that people already believe in pyroluria as a real condition. It’s frustrating when you constantly feel unwell and your doctor seems unwilling to work out the root problem.

A “diagnosis” of pyroluria provides a root problem that can be treated, much the same as adrenal fatigue or leaky gut syndrome.