Humans have likely been eating it for tens, if not hundreds of thousands of years. And not only for its sweet flavour, but for its medicinal properties too.

Sounds like something we should be eating more of right?

Yet when you break it right down, honey is essentially sugar. We know that a high sugar diet is bad for you, which is why many consider honey unhealthy.

So is honey good for us or not? Perhaps more importantly… Can diabetics eat honey?

Honey vs Sugar: How does it compare? 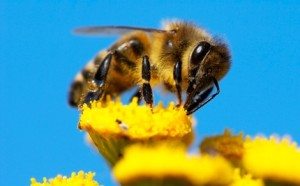 Honey is made in the bee-hive from flower nectar.

The process is a collective effort that requires honey bees to consume, digest and regurgitate nectar repeatedly.

For this reason the nutritional properties of honey depend on the nectar available around the hive.

A typical batch of honey compared with sugar looks like this (1): 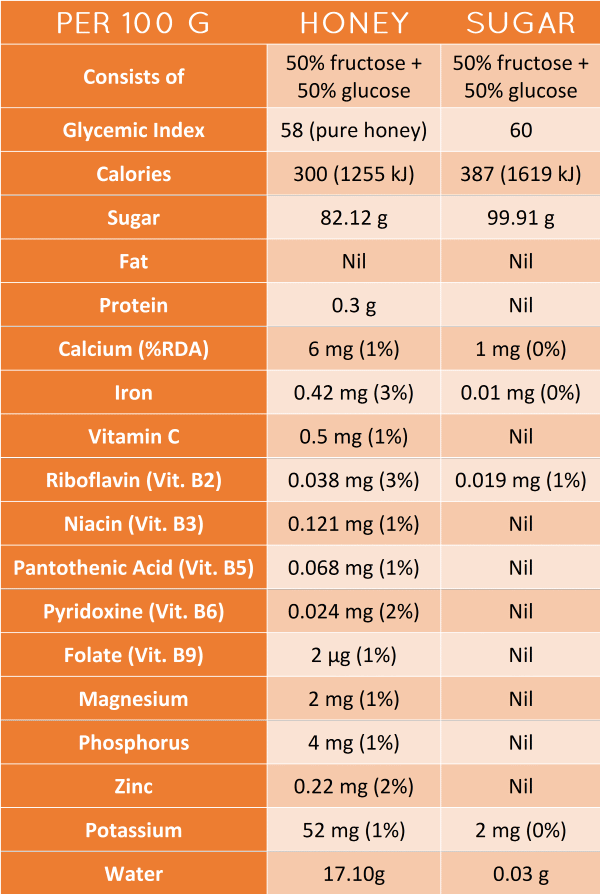 You can see honey contains water and many trace vitamins and minerals that sugar doesn’t. That’s why honey is only 82% sugar by weight, while sugar is 99.9%… And that’s also why honey contains fewer calories than sugar.

Honey is also reported to contain at nearly 200 different substances, especially antioxidants. Antioxidants are thought to protect against many forms of disease (2).

The Glycemic Index (GI) ranges considerably depending on the type of honey, but the entire GI concept itself is unpredictable anyway.

Summary: Honey is not pure sugar. It also contains water and small amounts of vitamins, minerals and antioxidants, which vary depending on the type of honey.

Honey vs Sugar: Effects on blood sugar and insulin 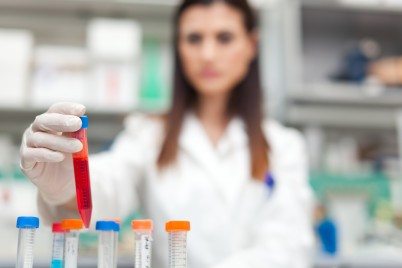 The impact of honey consumption on blood sugar levels tends to be slightly better than regular sugar.

One small experimental study on healthy subjects found that although 75g of honey did raise blood sugar and insulin levels in the first two hours, 75g of pure glucose raised them both significantly more (3).

Similarly in type 2 diabetic subjects, honey also had a much smaller impact on blood sugar levels than pure glucose.

The same researchers also looked at how honey compares with sucrose (regular table sugar), which is more applicable to real life diets. Sucrose is made up of glucose + fructose, just like honey.

The initial blood sugar spike measured at 30 minutes was greater from honey than from glucose. However, blood sugar levels in the honey group then dropped lower than sucrose, and remained lower for the next two hours (3).

Honey was also seen to cause a greater rise in insulin than from sucrose. Given that insulin removes sugar out of the blood, this may explain why blood sugar levels dropped lower in the honey group from 60 minutes onwards.

For type 1 diabetics, the impact of honey on blood sugar levels was also far less than pure glucose or regular table sugar (4).

Summary: Honey spikes blood sugar levels immediately after consumption. However, after 60 minutes levels drop back down considerably quicker than they do after consuming regular sugar. This appears to hold true for healthy individuals and diabetics.

Other studies looking at when diabetics eat honey 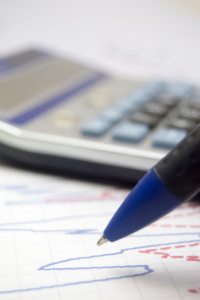 Several studies have looked at the addition of honey to the diet, rather than just as a replacement to sugar.

Unfortunately long-term blood sugar levels (HbA1c) were not measured, so we don’t know if those improvements had any lasting effect.

The longest similar study on type 2 diabetics was eight weeks. While they also found benefits for lipids and weight loss, long-term blood sugar levels actually increased with added honey use (6).

This makes sense on the surface, because honey is sugar after all. But the findings from that particular study actually contradict much of the evidence in this area.

Surprisingly, honey does not seem bad when you consider all the other human and animal studies that supplement honey alongside anti-diabetic drugs.

In fact, the weight of current evidence indicates additional honey is neutral at worst, and beneficial at best (7).

While it’s romantic to believe that all diabetics should then be okay to eat honey, larger and longer human studies are desperately needed for a clearer picture.

Summary: Human studies have found mixed results when adding honey to the diet of type 1 and type 2 diabetics. Including animal studies, additional honey appears neutral at worst and beneficial at best.

When you consider that diabetes is a complicated metabolic disorder, any foods that can improve metabolic health likely influence diabetes management too.

This would help explain why honey could be beneficial alongside anti-diabetic medications.

Honey is also linked to a host of other health benefits, ranging from gut health to the liver (12).

Summary: Honey is linked to a range of health benefits, including improved cholesterol and inflammatory markers.

So can diabetics eat honey?

Nutrition advice is very rarely black and white… honey is no exception.

If you are overweight with poorly managed diabetes, there are foods you should eat, but honey is not one of them.

Even though there is promising research using honey to improve diabetes management, results are inconsistent. It’s actually in your best interest to reduce added sugar in your diet, eat low sugar fruits and go low-carb.

If you have well-managed diabetes, are not overweight and are otherwise healthy, then honey as a replacement for sugar is likely beneficial.

I would certainly not go as far as to say additional honey is good for diabetes though; the evidence is not that solid. After all, honey is sugar, which does contribute to high blood sugars.

If you’re healthy, active and don’t need to lose weight, then honey seems safe to enjoy. It is more nutritious than regular sugar (dark honey especially), so consider swapping them where possible.

Just remember that while eating honey is better than sugar, eating neither is best.