Andrographis is one particular herb that’s grown in popularity with claims that it contains powerful anti-inflammatory, antiviral and other health-promoting properties.

Here, we examine the scientific evidence available for andrographis to determine if it’s a safe and effective form of alternative medicine. 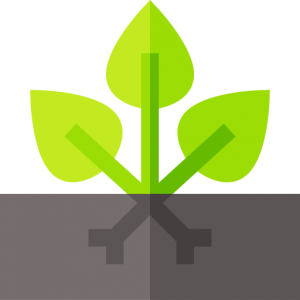 Andrographis paniculata is an herb native to India and also grown in China.

It’s sometimes referred to as “Indian echinacea” or “king of the bitters.”

Andrographis has a long history of use in Ayurveda and traditional Chinese medicine to treat a wide array of conditions, including (1):

Andrographis is readily available in health food stores and online as a food supplement in capsule, powder or tincture form.

Its manufacturers, Standard Process, say it will boost the immune system, promote healthy liver function and improve the body’s response to stress. However, like all supplements, Andrographis Complex is not approved by the FDA for medicinal use.

Summary: Andrographis is an herb that’s been used in traditional Chinese and Ayurveda medicine to treat a variety of conditions including the common cold and flu, digestive disturbances, infections and skin issues. It’s widely available as a supplement online. 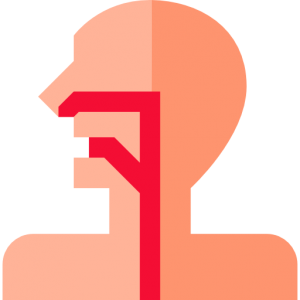 One trial divided 158 people with a common cold into two equal groups. One group received 1,200 mg of andrographis a day, while the other group was given a placebo over the course of five days.

By the fourth day of the study, the patients receiving andrographis rated all of their symptoms—headache, tiredness, earache, sleeplessness, sore throat, nasal secretion, phlegm and cough—at a significantly less intense level than those receiving the placebo.

In fact, this effect was felt by some taking andrographis just two days into the study (2).

Another trial provided 152 patients with pharyngitis (inflammation in the throat) with either 3 or 6 grams of andrographis per day, or a dose of Tylenol (a paracetamol-based medicine to treat pain and fever).

The higher daily dose of andrographis showed comparable effects in relieving fever and sore throat by the third day of the trial (3).

Another study of 223 patients with upper respiratory tract infection found that 200 mg of andrographis taken daily resulted in a significant decrease in symptoms compared with a placebo (4).

A recent systematic review confirms that andrographis does appear to be beneficial in reducing the symptoms of upper respiratory tract infections. However, the review’s authors note that the studies examined may not be very reliable (5)

Summary: Randomized controlled trials have suggested that andrographis helps reduce symptoms of common upper respiratory infections, and may be as effective as common paracetamol-based medicines like Tylenol. However, more high-quality studies are needed to confirm these findings. 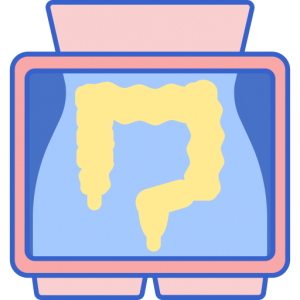 Some studies have identified andrographis as a potentially beneficial treatment for ulcerative colitis (UC).

An eight-week randomised controlled trial found that the herb was as effective as mesalazine (a medication used to treat several forms of inflammatory bowel disease).

Daily administration of 1,200 mg of andrographis to patients with mild-to-moderate UC resulted in remission of symptoms in 28% of patients, with 74% experiencing a clinically significant improvement in their symptoms (6).

An additional study demonstrated that 60% of patients receiving 1,800 mg per day of andrographis experienced a clinically significant improvement in their symptoms compared with 40% of patients who received a placebo.

This improvement in symptoms was only seen in patients receiving the high dose of 1,800 mg, not in those who only took 1,200 mg per day of andrographis (7)

It’s also worth noting that while high doses of andrographis led to an improvement in symptoms, there wasn’t a significant difference in the number of patients who were in remission at the end of the eight-week trial.

Summary: High doses of andrographis may help improve symptoms in patients with ulcerative colitis, but these effects may not lead to full remission. 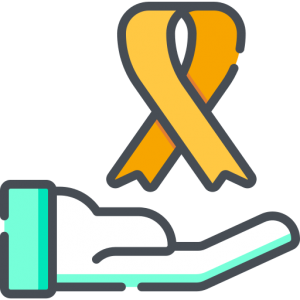 Historically, andrographis has been used as a treatment for digestive problems, but we couldn’t find any studies to support this.

However, its use for insect bites and wound healing may be promising (8).

One study found that treatment with andrographis extract in mice injected with scorpion venom might help to prolong survival time (9).

Another study in rats found that andrographis significantly enhanced the rate of wound healing. But until these results from rodents are replicated in human trials, using conventional Western medicine is still your best option (10).

Other studies have looked at the effects of andrographis on rheumatoid arthritis, multiple sclerosis and cancer.

Mice studies have suggested that andrographis may have a protective effect in patients with rheumatoid arthritis (11).

In one human clinical trial, 60 participants with active rheumatoid arthritis took a daily dose of 300 mg of andrographis over a 14-week period.

Patients receiving androphraphis reported a decrease in tenderness and swelling of their joints compared to a placebo group. However, there was no significant difference in the intensity of their pain (12).

Remember that findings in rodent studies do not always translate to humans. Therefore, we don’t know whether or not andrographis could help prevent or treat these diseases in humans (18). 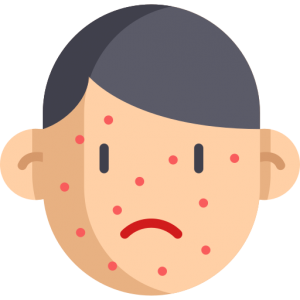 Andrographis appears to be well tolerated in most people.

Some minimal side effects have been reported, such as hives, diarrhea and nausea (19, 20).

But one study examining the effect of andrographis on the HIV virus had to be terminated early due to the large number of adverse reactions experienced by participants. These included headaches, fatigue, rash, diarrhea, severe skin irritation, decreased sex drive, and one case of anaphylactic reaction (21)

Animal studies have demonstrated negative effects of andrographis on fertility as well. While this has not been proven in humans, caution should be taken by people who are pregnant or trying to conceive (22).

The doses used in clinical trials have generally been shown to be safe. However, it’s worth remembering that andrographis supplements are not regulated and potency may vary considerably between products.

The appropriate dose for individuals may depend on factors including their age, gender, medical history and other medicines they’re currently taking.

Additionally, andrographis should not be injected, as intravenous use has been linked with acute kidney injury (23).

Summary: Andrographis is well tolerated by most people at varying doses, though some mild to severe adverse effects have been reported. Non-regulated supplements should always be used with caution due to uncertainty over the quality and potency of products. Pregnant women and those trying to conceive may also want to avoid taking andrographis. 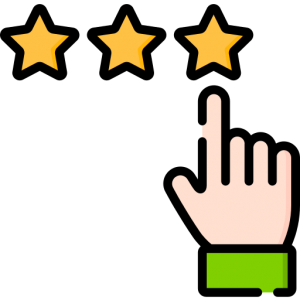 Online customer reviews for andrographis are hard to come by.

Supplement brand Standard Process doesn’t list customer reviews for Andrographis Complex on their website, but a small number of reviews have been posted for the product on Amazon. These are generally positive, though only a few reviews are available.

Here are some examples of customers’ 5-star ratings:

Meanwhile, people who took NOW Andrographis Extract said that the supplement has been responsible for alleviating symptoms of cold, flu and infections, with some even attributing their lack of illness during the winter months to andrographis.

Out of the nearly 50 Amazon reviews, 70% of users gave it a 5-star rating, like this person:

However, reviewers also reported unpleasant side effects such as migraines, allergic reactions, bloating, loss of taste and even worsening of cold symptoms:

Summary: There aren’t many customer reviews available online for andrographis. Of those available, most are positive, though some people report unwanted side effects or no benefit.

Should You Take Andrographis?

Andrographis is an herb traditionally used in Ayurveda and Chinese medicine to help treat a variety of health conditions like the common cold and digestive discomfort.

Randomized control trials suggest that andrographis helps reduce symptoms of upper respiratory infections (such as the common cold), and may be as effective as paracetamol-based medicines like Tylenol.

More high-quality studies are needed to confirm this.

Smaller-scale studies in humans have demonstrated some positive effects of andrographis on symptoms associated with rheumatoid arthritis.

High doses of andrographis may help improve symptoms in patients with ulcerative colitis, but these effects may not lead to full remission.

That said, these studies are limited by their small participant numbers.

Most of the other health claims made about andrographis are too good to be true—none are supported by robust, clinical evidence.

While results from rodent studies are promising, we can’t conclude that the same effects will occur in humans.

Andrographis appears to be safe to consume for most people, though some have experienced adverse side effects. Additionally, it may not be suitable for pregnant women and those with HIV.

If you choose to use andrographis, you should speak to a doctor before doing so.

Andrographis may be widely available to purchase, but it’s not a regulated medicine. Users are not able to guarantee the dosage and quality of the product being purchased.

Because of this, plus the lack of evidence and a hefty price tag, you may be better off seeking medicines prescribed by qualified health practitioners.