One of the main symptoms of this hormone disorder is a slower metabolism and gradual weight gain.

Low carb and ketogenic diets have emerged as popular approaches to weight loss, at least in otherwise healthy individuals. But there is some controversy over the safety of these eating patterns for hypothyroidism.

What is a Low Carbohydrate Diet and Ketogenic Diet? 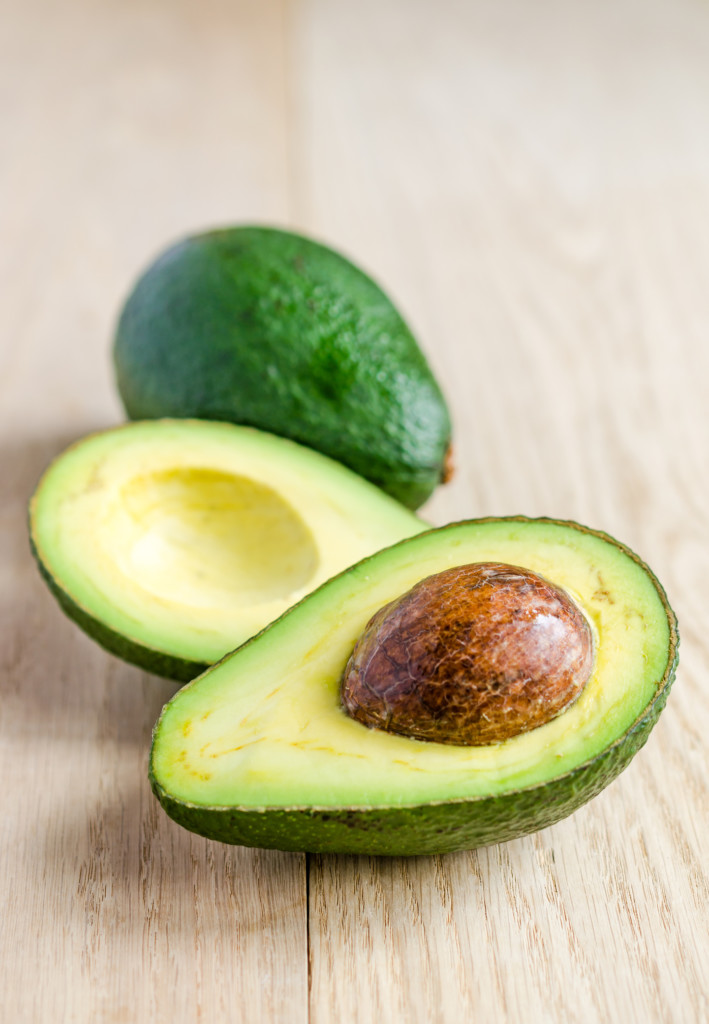 The standard Western diet is about 50-60% energy carbs, or roughly 300 grams per day. Low-carb diets are typically 30% energy or lower, although there is no set criteria.

However, there is a clear distinction between a low carb diet and a ketogenic diet.

A ketogenic diet (keto diet) is a very-low carb diet that restricts carbs to less than 20-50 grams per day, or less than 10% of total energy intake.

This makes the body switch to ketones for energy – produced from fats – rather than glucose from carbs. Hence the name ketogenic diet. 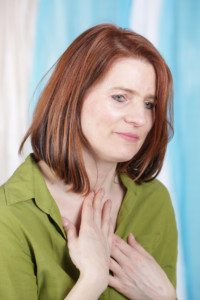 Thyroid hormones are essential to maintain and regulate carbohydrate/energy metabolism (1).

Conversely, the energy (glucose) we get from carbs is required to fuel the production of thyroid hormones.

This is because the parts of the brain ultimately responsible for thyroid hormone regulation – the hypothalamus and the pituitary gland – require glucose to function.

In fact, the main regulation hormone, called Thyroid Stimulating Hormone (TSH), is made up partly of glucose molecules (2). 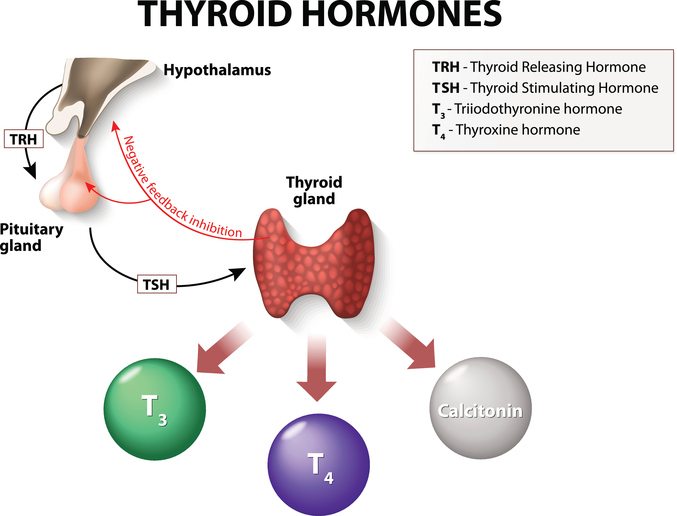 In addition to these important roles, carb intake appears to influence the amount of T3 that gets converted from T4 thyroid hormone. This is important for hypothyroidism as T3 is the active thyroid hormone that you need to increase.

It appears that when carb intake is drastically reduced, conversion of T3 from T4 declines (3).

This could be explained by the possible interaction between insulin and the enzymes that convert T4 into the T3 (1, 4).

Summary: Glucose and thyroid hormones rely on each other synergistically. The amount of carbs eaten can affect amount of T3 converted from T4. 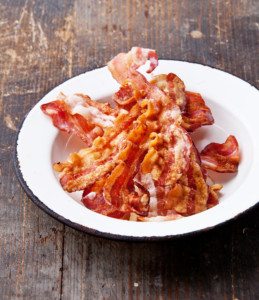 This occurs to slow down metabolism, increasing chances of survival when our ancestors were in times of food shortage (6).

Of course, lower T3 (and therefore a slower metabolism) is typically undesirable when food is abundant… especially for those with an underactive thyroid.

A ketogenic diet mimics starvation or fasting, at least from a metabolic point of view (7).

This means it may limit T3 production and potentially influence metabolism.

A number of small scale studies have shown that after a period of starvation, refeeding with carbohydrates – but not with protein or fats – normalised thyroid hormone levels (8, 9, 10).

In one of the studies, researchers evaluated the effects of restricting carbs at various levels (85, 44 and 2% of total energy intake) on thyroid hormones in 6 healthy male participants. 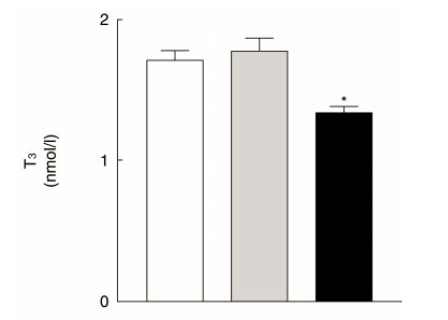 These results are similar to those of another study where participants received an 800 Kcal low calorie diet comprising of either 0%, 25% or 100% carbohydrate, for a period of 2 weeks.

What About Lower Carb, Not Ketogenic?

So perhaps the further carbs are restricted, the more T3 hormone is reduced.

However, we must acknowledge the limitations of all these clinical trials I’ve mentioned:

How directly we can apply the findings to a middle-aged man or woman with hypothyroidism is difficult to say.

But considering a long-term ketogenic diet can cause other hormonal imbalances (particularly in women) it seems unnecessarily risky in these circumstances.

Summary: Severe calorie restriction appears to limit the conversion of T3 from T4, which is undesirable for hypothyroidism. Studies suggest a very low carb ketogenic diet may have a similar effect because of the way it mimics starvation or fasting (metabolically). However, moderate low carb diets are likely safe. 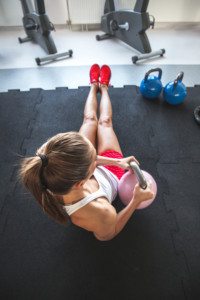 If you exercise frequently for prolonged periods, your carbohydrate and calorie requirements will be greater than average.

It’s important to consider this if planning to reduce carb intake.

Additionally, low carb diets have been known to increase the “bad” LDL cholesterol in select individuals, likely due to an increased saturated fat intake.

Consider this if you are at risk for heart disease, and be sure to have routine blood tests.

As always, it’s recommended you speak with your doctor or dietitian before making any major diet changes.

A low carb diet can help with fat loss and maintenance, particularly for those with an underactive thyroid.

Current research on the topic is limited, but it seems safe.

However, a very low carb or ketogenic diet is not recommended.

Studies suggest it inhibits the conversion of T4 into T3 (active thyroid hormone), which is undesirable for those with hypothyroidism.

Additional tips for weight loss with hypothyroidism can be found here, and a sample 2-week meal plan here.